Trotta welcomed Ava Grimley and Dylan Fitzpatrick and their families to the Legislature for its June 1 meeting in order to congratulate them on taking first place in the annual Brookhaven National Laboratory’s Elementary School ... 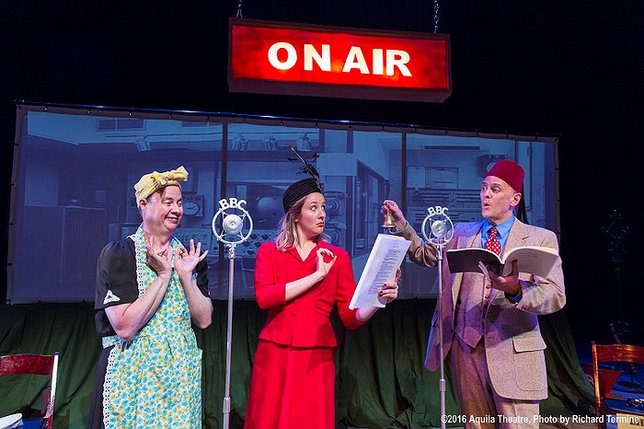 Smithtown, NY - June 7, 2016 - Suffolk County Legislator Robert Trotta welcomed Ava Grimley and Dylan Fitzpatrick and their families to the Legislature for its June 1 meeting in order to congratulate them on taking first place in their respective grades in the annual Brookhaven National Laboratory’s Elementary School Science Fair.

Ava, of Kings Park, a second grade student at the Fort Salonga Elementary School came in first place in her class. Using a decibel meter, she measured the noise level on the bus, during school, at after school activities, and at home to find out which place had the loudest noise. She thought it would be the bus, but it turned out to be the school cafeteria. Legislator Trotta noted that Ava also won first place in this contest while in kindergarten.

Dylan a resident of Fort Salonga also attends the Fort Salonga Elementary School and won first place in the third grade division. Dylan is an avid bird watcher and he noticed that on certain days there would be many birds at the feeders and on other days less. He thought it had something to do with the weather so he made that his project.

Each day Dylan would record the weather forecast, the reading from his barometer and the number of birds coning to the feeders. After 37 days he found that when there was low pressure and wet weather was coming, the bird count would increase in the early part of the day and decrease later. He assumed they were seeking shelter. When there was high pressure and the temperatures were mild, the bird count was pretty much the same at both feeding times. Therefore, Dylan concluded that birds can predict the weather.

“I commend Ava and Dylan and their science teachers, Marie Iraci and Rob Rubin,  for an excellent job in competing in this contest as there were 470 projects created by over 500 Suffolk County children ranging from kindergarten to sixth grade,” said Suffolk County Legislator Robert Trotta. “I am very proud that since I have been a legislator that we have had winners in this contest for the past three years and semifinalists in the Intel Competition on the high school level. I don’t think any school has ever had two winners from the same school,” added Legislator Trotta.