All seven chapters of the NYS Alzheimer’s Association sign on to the “Strong Families, Strong New York” campaign and urge passage of Governor’s proposal for nation’s most robust paid family leave policy. 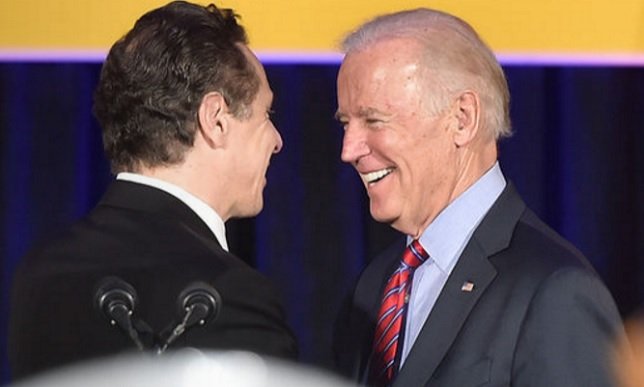