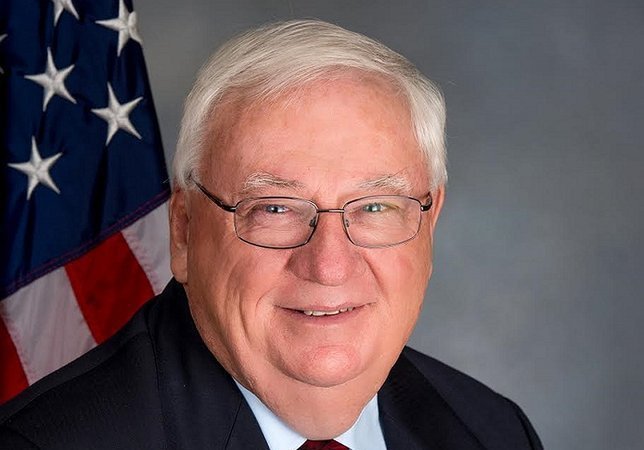 Albany, NY - April 28, 2017 - On Tuesday, the Senate Committee on Local Governments advanced legislation introduced by Senator John Brooks (S.2308) that would establish a state monitor to oversee the finances and operations of the Town of Oyster Bay. The bill has been referred to the Finance committee.
Senator Brooks’ bill comes in response to the Town’s junk credit rating. This stems from large debts and operating deficits, disastrous and potentially corrupt loan guarantees, and an investigation by the Securities and Exchange Commission.  The bill seeks to provide the Town and taxpayers with fiscal stability and health after years of troubling mismanagement and corruption scandals through the establishment of a state monitor appointed by the State Comptroller. The state monitor would be appointed for five-years initially, with the option to extend.
“For far too long, Oyster Bay has been marred by scandal and fiscal mismanagement, all at the expense of taxpayers who deserve an open and transparent government that is accountable to them, not the highest bidder or special interests,” said Senator Brooks. “It’s time to reverse this pervasive corruption and restore integrity and trust to the Town of Oyster Bay.”
The Town’s junk credit rating is largely due in part to its contracts with restaurateur Harendra Singh. Despite Singh’s companies being eight months late on annual fees and hundreds of thousands behind on rent and utility payments, town board member unanimously voted to extend its contracts with Singh in 2014. Singh was indicted on federal charges that include bribing a former Oyster Bay attorney to obtain loan guarantees from the town, with $50,000 in checks made out to cash and a $36,000 lease for a luxury car.  More recently, John Venditto was forced to resign as Town Supervisor after he was indicted on federal bribery charges related to his relationship with Singh.
Brooks concluded, “While I thank my colleagues for passing this bill through committee, I call on the Senate Republican Majority to immediately bring this bill for a vote on the Finance committee and for a final vote on the Senate floor. The taxpayers of Oyster Bay deserve responsible oversight that will right the many wrongs that have been perpetrated by corrupt elected officials.”