Governor Cuomo announced that State Police arrested 739 individuals for driving while intoxicated during the Drive Sober or Get Pulled Over national crackdown on impaired driving. 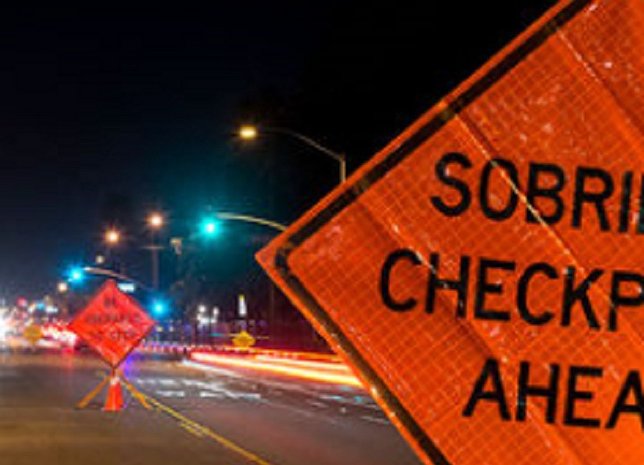 Albany, NY - September 8, 2016 - Governor Andrew M. Cuomo today announced that State Police arrested 739 individuals for driving while intoxicated during the Drive Sober or Get Pulled Over national crackdown on impaired driving. The campaign, which ran from Friday, August 19 to Monday, September 5, is aimed at significantly reducing deaths and injuries caused by motorists driving drunk or impaired by drugs.

"Impaired and reckless drivers are danger to themselves and others on New York's roadways and we have zero tolerance for this dangerous and selfish behavior," Governor Cuomo said. "I thank state and local law enforcement for their efforts to get these menaces out from behind the wheel and off our streets and for their continuing efforts to protect the safety of all New Yorkers."

State Police and local law enforcement agencies also targeted drivers who were distracted, speeding, not wearing seatbelts, and not abiding by the “move over” law. The campaign was coordinated and funded by the Governor’s Traffic Safety Committee.

State Police report that of the 739 DWI arrests between the August 19 to September 5 enforcement period, 219 occurred during Labor Day weekend alone. For the entire 18-day campaign, Troopers issued 43,704 total tickets, including 17,555 for speeding, 1,413 for distracted driving, 2,306 for child restraint and seatbelt violations, and 531 for failing to "move over."

Additionally, Troopers investigated a total of 3,243 crashes, compared to 2,973 last year. Of these crashes, 1,006 people were injured, and 11 people were killed.

New York State Police Superintendent George P. Beach II said, "Our message is very simple: Drive sober, put on your seat belt and put down your smart phone. Making these smart choices each time you get behind the wheel will help avoid needless tragedies. The State Police will continue to work with our local partners to target reckless drivers and keep our highways safe."

Terri Egan, Governor’s Traffic Safety Committee Acting Chair and Department of Motor Vehicles Executive Deputy Commissioner said, "While we have made great strides combating drunk and drugged driving, it is clear that many drivers are not getting the message that reckless behavior costs lives on our roadways each and every day. In addition to impaired driving, there are so many factors contributing to unsafe and dangerous driving, such as distracted driving, making it more important than ever to support our partners in state and local law enforcement and traffic safety to keep New Yorkers safe. I thank the New York State Police and all law enforcement for protecting motorists, bicyclists, motorcyclists, and pedestrians not only during crackdown periods, but each and every day."

The results of the campaign are broken down by Troop region below: