Montesano: “There have been too many hit and run accidents that have led to death. We need to make sure that we’re providing law enforcement with the tools they need to solve these crimes." 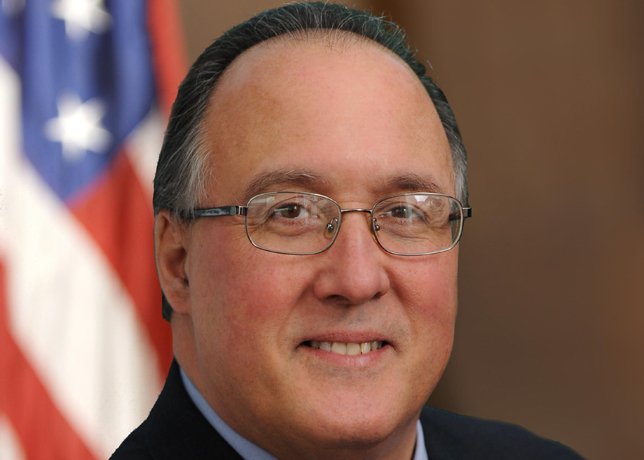 Long Island, NY - April 24, 2017 - Today Assemblyman Michael Montesano (R,C,Ref-Glen Head) announced that he is sponsoring two bills that would help law enforcement solve hit-and-run cases. The first would create a yellow alert system that would help track suspects in the event of an incident. The second establishes that the driver of a motor vehicle who knows, or suspects they’ve collided with any person or property, must stop their vehicle, investigate and report the incident to authorities. It also would create a new crime of aggravated leaving the scene of an accident.
“There have been too many hit and run accidents that have led to death, serious injury or serious property damage. We need to make sure that we’re providing law enforcement with the tools they need to solve these crimes and give justice and resolution to the victims,” said Montesano.
The yellow alert system would assist law enforcement in tracking suspects in hit-and-run incidents based on witness statements. Hit-and-run cases are difficult to solve, the alert would work in the same way as an Amber or Silver Alert by notifying law enforcement and other officials of the crime. The alert would encourage witnesses to contact law enforcement with information such as a full or partial license plate number and the basic make and model of the vehicle. Montesano is hoping the yellow alert will make witnesses feel more comfortable going to law enforcement and also deter anyone from leaving the scene of an accident.
California passed legislation in 2015 that requires operators of a motor vehicle to inspect any collision with a person or property. Denver, Colorado implemented this system in 2012 and saw a 76 percent arrest rate in hit-and-run cases when law enforcement activated the alert.
“We’ve heard time and time again from suspects of hit-and-runs that they didn’t know they hit anything serious, or that they thought it was a pot hole or a curb. This legislation would require the driver to actually get out of their vehicle and investigate what they hit, and report if there is or was in fact an accident,” Montesano said.
Assemblyman Montesano represents the 15th Assembly District in Nassau County. Please visit Assemblyman Montesano’s website.