NBC’s home improvement guru George Oliphant announced a public casting call for the eighth season of George to the Rescue. 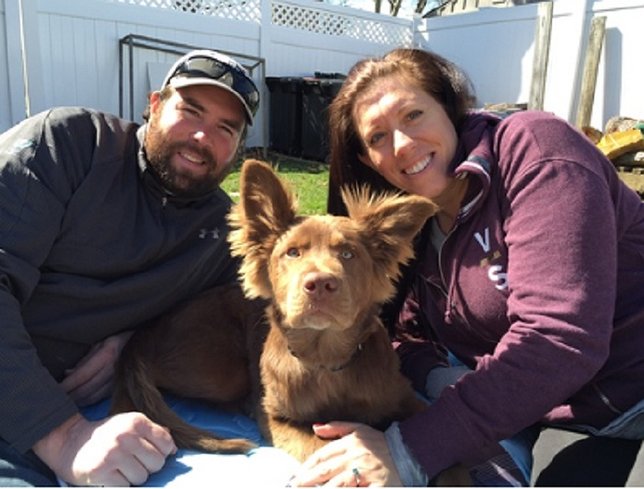 Casting call for eight season of NBC's George to the Rescue.

Photo by: George to the Rescue. 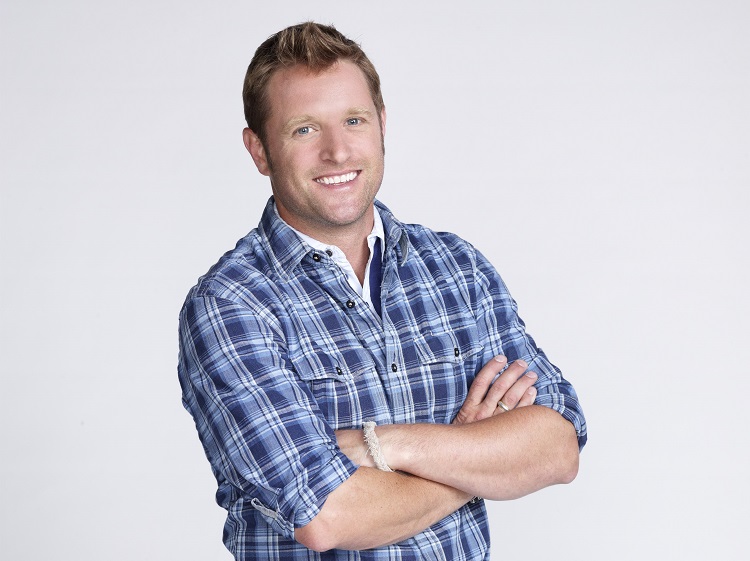 Pictured is George Oliphant for NBC's George to the Rescue.

Focusing on commendable homeowners and their supportive communities, George Oliphant and his contractor/design team will pursue 12 stories from the New York Tri-State area and spearhead beautiful, meaningful, practical and life-changing transformations.

“George to the Rescue reflects the best in all of us, shining a bright spotlight on local communities and neighborhoods joining together to support their friends and neighbors – one home at a time,” said George Oliphant. “In the end, there is nothing better than witnessing the emotion and gratitude those families express when they step into their new space for the first time. If you know someone in need of a rescue, please visit georgetotherescue.com, or access the on-line portal and send me their stories.”

In 2015, more than 11,000 submissions were received for the seventh season of George to the Rescue.

Applicants seeking a rescue must meet the following requirements:

Episodes begin with homeowner requests for help and George's surprising arrival. Although each renovation presents dynamic challenges and unforeseen obstacles, George’s team triumphs and provides an unforgettable experience for recipients and viewers.

“For seven years and through the power of renovation, George Oliphant and our George to the Rescue team have improved the lives of countless, deserving families throughout the New York Tri-State region,” said Meredith McGinn, Senior Vice President, LX.TV Productions, the division of the NBC Owned Television Stations that produces the show. “We are proud to launch a new season of George to the Rescue, and look forward to communities and neighbors once again joining to improve the quality of life of one of their own.”

The eighth season of George to the Rescue is scheduled to begin in mid-September, and will air Saturday mornings on NBC 4 New York. It also airs on all the NBC Owned Television Stations and nearly 200 NBC affiliates across the country. Show updates will be provided via Facebook and through Twitter and @GeorgeOliphant.

About NBC Owned Television Stations
NBC Owned Television Stations, part of the NBCUniversal Owned Television Stations division of NBCUniversal, includes 11 local broadcast television stations and a regional news network serving the largest markets in the nation, including New York, Los Angeles, Chicago, Philadelphia, Dallas-Fort Worth, San Francisco Bay Area, Boston, Washington, D.C., Miami-Fort Lauderdale, San Diego and Connecticut as well as Puerto Rico. The stations produce and broadcast more than 17,000 hours of local news and information programming and enterprise journalism each year that is important and relevant to the communities they serve, delivering it across multiple online, social media and digital out-of-home platforms. The division also operates COZI TV, a national network that brings viewers some of America’s most beloved and iconic television shows and hit movies, as well as the lifestyle production company, LX.TV, and the in-house marketing and promotions company, NBCUniversal Skycastle.