Suffolk County Police arrested a Nesconset woman for driving while intoxicated with a 4-year-old female child in the vehicle last evening. 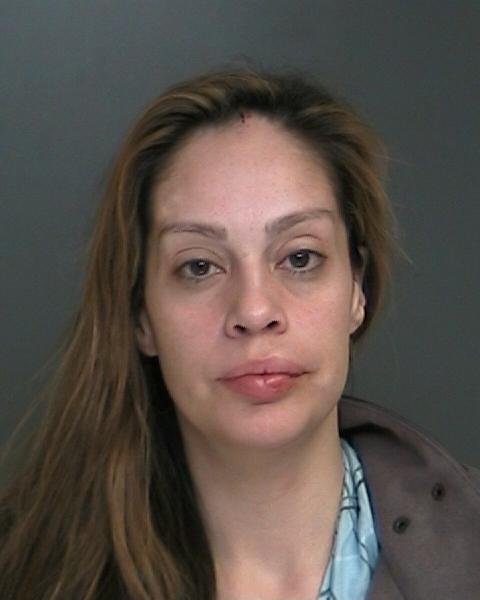 Jeannie Muller, 34, was driving a 2014 Jeep on Route 25 and, at the intersection of Boyle Road her vehicle struck two other moving vehicles at 9:54 p.m. An investigation by police at the scene revealed that Muller was under the influence of alcohol and she was arrested and charged with Aggravated Driving While Intoxicated with a Child Passenger 15 Years Old or Younger (Leandra’s Law) and Endangering the Welfare of a Child.

The child was released to a family member.

The Jeep was impounded for evidence. Muller is scheduled to be arraigned at First District Court in Central Islip at a later time.