A teacher in the Albany School District has incited heavy criticism after asking students to “argue that Jews are evil” in a persuasive essay. 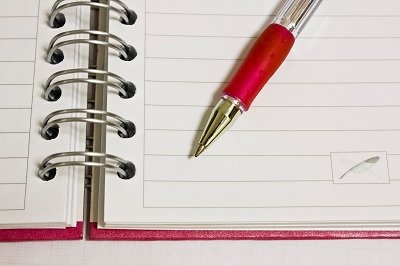 An English teacher of the Albany High School has put the school district under great scrutiny after giving a terribly insensitive assignment to several classes. In a bizarre approach toward tying English and Social Studies lessons together, the teacher asked students to write a persuasive essay from the perspective of a German citizen in the 1930’s whose loyalties to the Third Reich had come under question. Students were instructed to “argue that Jews are evil, and use solid rationale from government propaganda to convince [the teacher] of your loyalty to the Third Reich!”

Unsurprisingly, the essay caused an uproar among residents of our state’s capital and resulted in heavy criticism of the Albany School District. Roughly one third of students given the ill-conceived task of writing an argument that “Jews are evil” refused to take part in the assignment.

Albany Superintendent Marguerite Vanden Wyngaard made a statement on Friday apologizing for the incident and distancing the school from “this unacceptable error in judgment by one member of our staff.”

“The City School District of Albany is a richly diverse learning community, with students and families from a multitude of backgrounds and faiths. We value our diversity very deeply. We celebrate that diversity. Our staff and students work actively against prejudice and intolerance in all of its forms,” said Wyngaard.  “This assignment for some of our students at Albany High School was completely unacceptable. It displayed a level of insensitivity that we absolutely will not tolerate in our school community. I am deeply apologetic to all of our students, all of our families and the entire community.”

The Superintendent stated that she did not believe the paper was created with malicious intent, but to give students a rigorous challenge in persuasive writing. Nonetheless, the teacher has been placed on leave and the district has entered conversation with the Anti-Defamation League about creating training programs for students and teachers.