The one man play will run one week only from July 18 through July 24. 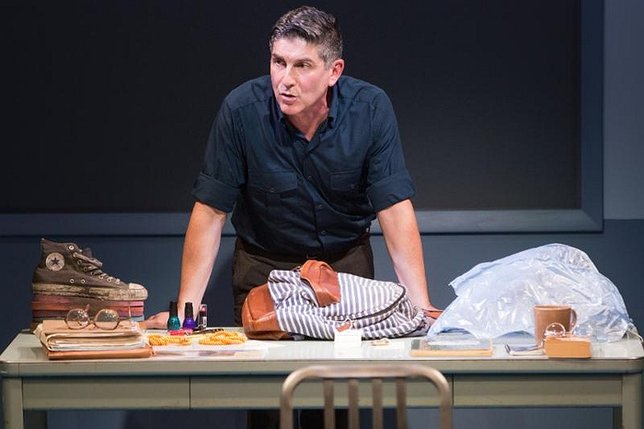