The cleanup approach expands on a previous 2007 cleanup plan, which included extraction of groundwater contamination predominantly in the western portion of the site. 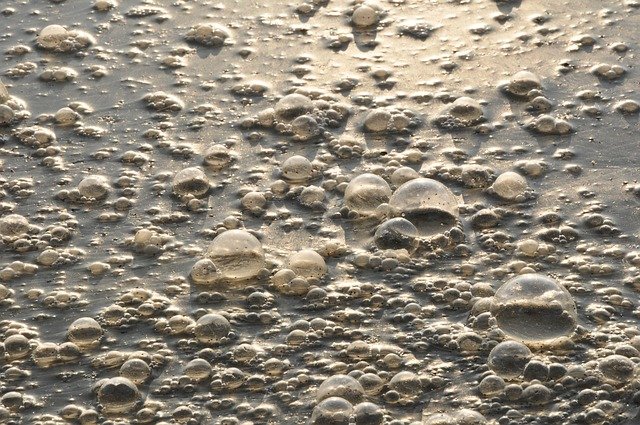 The EPA has finalized its plan to clean up a contaminated groundwater site in Garden City.

Garden City, NY - April 11, 2018 - The U.S. Environmental Protection Agency (EPA) has finalized its plan to clean up contaminated groundwater in the eastern area of the Old Roosevelt Field Contaminated Groundwater Area Superfund Site in Garden City, N.Y. A treatment process will be used to remove trichloroethylene (TCE) and tetrachloroethylene (PCE) from groundwater, thereby reducing potential threats to people's health. The cleanup is estimated to cost approximately $13.14 million.
"Protecting and cleaning up Long Island's groundwater is critically important to the health of Long Island residents, communities and businesses," said EPA Regional Administrator Pete Lopez. "This second phase of groundwater cleanup at the Old Roosevelt Field Superfund Site advances our efforts to rid the state of toxic contamination."
The cleanup approach expands on a previous 2007 cleanup plan, which included extraction of groundwater contamination predominantly in the western portion of the site. In 2011, EPA constructed the groundwater treatment system called for in the 2007 cleanup that pulls groundwater beneath the site, treats it to remove contamination, and discharges the treated groundwater to a nearby basin. The public water supply for Garden City is routinely tested by the Garden City water district to ensure that all federal and state drinking water standards are being met.
As described in the cleanup plan, groundwater monitoring will be conducted to ensure the effectiveness of the cleanup technology. Groundwater will be sampled and the results used to verify that cleanup goals are being achieved. EPA will conduct a review within five years to ensure the effectiveness of the cleanup.
EPA held a public meeting on March 13, 2018 to explain its decision. The EPA accepted public comments and considered public input before making a final decision. To read the EPA's selected cleanup plan, outlined in the Record of Decision, please visit: https://www.epa.gov/superfund/roosevelt-field-groundwater.