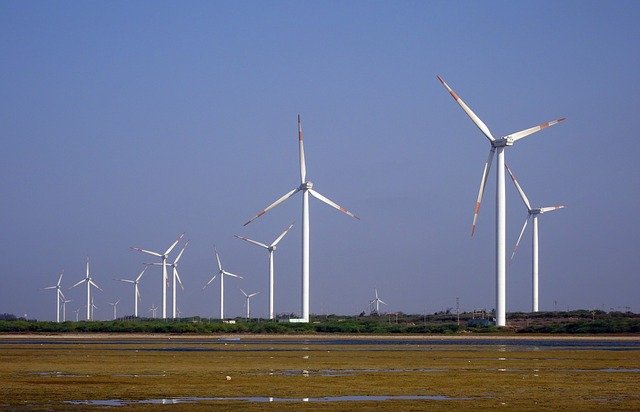 New York, NY - November 29, 2017 - This morning, New York Attorney General Eric T. Schneiderman’s office testified at the U.S. Environmental Protection Agency’s only public hearing on the proposed repeal of the Clean Power Plan, being held this week in West Virginia.
The testimony, given by Senior Counsel for Air Pollution and Climate Change Litigation Michael J. Myers, highlighted the devastating impacts of climate change on New York – including extreme storms like Sandy and Irene – and underscored New York’s own success cutting carbon pollution from existing fossil fuel power plants.
“I will focus on two basic reasons why New York is a staunch defender of the Clean Power Plan,” Mr. Myers testified. “It is doable and necessary.”
Click here to read the full testimony.
Attorney General Schneiderman leads the coalition of states and localities that intervened in defense of the Clean Power Plan, and has made clear he will sue if and when the Trump administration finalizes the repeal.
“The Clean Power Plan is an important step in beginning to address these climate change harms. For example, EPA estimates beginning in 2030, the Clean Power Plan would on a yearly basis save between 1,500 and 3,600 lives and prevent 90,000 asthma attacks in children in the United States. Administrator Pruitt however, has demonstrated little interest in hearing facts that don’t fit with his longstanding desire to eliminate the Clean Power Plan, which was underscored by his ignoring the requests of fourteen states and cities for additional hearings so that our residents can voice their concerns to the agency directly…. The Clean Power Plan is a necessary and workable response to that challenge. EPA should abandon its proposed repeal, which if finalized would put health, environment, jobs, and prosperity of New York residents at great risk,” Mr. Myers’ testimony concludes.