Cities For Responsible Investment And Strategic Enforcement (“Cities RISE”) Will Equip Up To 40 Municipalities Across New York State With Innovative Technology Platform Aimed At Revitalizing Neighborhoods. 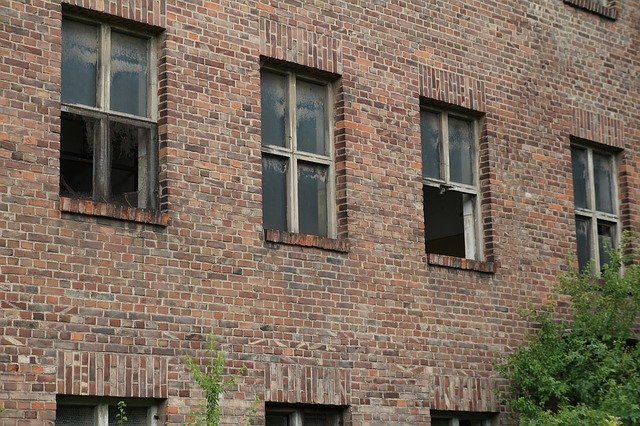 Schneiderman: "Cities RISE will deliver much needed relief to communities still suffering from the fallout of the housing crisis."

Albany, NY - April 11, 2017 - Attorney General Eric T. Schneiderman today announced a new program, which will constitute an investment of up to $20 million over two years, to provide local governments with innovative technology to address and transform problem properties—including homes and buildings that are blighted, poorly maintained, vacant, abandoned, and in financial distress—that fell into disrepair following the foreclosure crisis.
Cities for Responsible Investment and Strategic Enforcement (“Cities RISE”) will provide up to 40 municipalities across New York State with technology that will integrate, map, and analyze disparate sources of property data with the goal of facilitating effective and equitable strategies to spur housing revitalization. The program, which will be launched in phases over the next two years, will provide up to $20 million in support to help local governments improve their data systems so they can develop innovative and operational strategies for housing improvement, code enforcement, and blight elimination. The program is funded by Attorney General Schneiderman’s 2016 settlements with Morgan Stanley and Goldman Sachs for practices that contributed to the housing crisis.
“Cities RISE is yet another important step forward as we work to help New York families recover from the housing crisis,” said Attorney General Schneiderman. “I’m proud to fund Cities RISE, which will build on our significant work over the past three years – using our settlements with the big banks that were responsible for the housing crisis to revitalize neighborhoods and create safer, more stable communities for New Yorkers across the state.”
The Office of the Attorney General is partnering with Enterprise Community Partners (Enterprise) and the Local Initiatives Support Corporation (“LISC”), which will oversee the program, select grantees, and provide technical assistance. The organizations released a Request for Applications (“RFA”). Municipalities with populations of 25,000 or more are eligible to apply, and preference will be given to cities, towns and villages with higher concentrations of poverty.
“Enterprise recognizes the value of data to local governments and strongly believes that code enforcement can be a powerful tool to strengthen our communities,” said Judi Kende, Vice President and Market Leader, Enterprise Community Partners. “Enterprise is proud to partner with Attorney General Schneiderman and LISC to create Cities RISE and provide this unique opportunity to communities across the state, helping to build equity and improve lives for all residents.”
“Attorney General Schneiderman is making sure New York’s cities, towns and villages are better armed to fend off blight and grow vibrant communities of opportunity,” said Denise Scott, Executive Vice President at LISC. “Cities RISE will help municipal leaders hone in on pressing property problems, target resources, and track progress around key quality of life measures. We’re excited to be part of it.”
Grantees will receive a two-year subscription to a data platform designed to integrate and analyze data from a variety of different agencies within a municipality including: code enforcement records, tax liens, fire and police data. Cites RISE will partner with Opportunity Space, a technology firm that created BuildingBlocks, a platform designed to integrate housing and code enforcement related data and was selected for this program following significant research and consultation with numerous industry experts.
Cities, towns, and villages in New York State face pervasive housing challenges, which were compounded by the housing crisis. In recent years, there have been significant cuts to community development programs, and there’s now uncertainty about the future of federal funding for code enforcement and asset management – forcing local governments to do more with less.
Cities RISE will equip communities with critical tools and support. The program will provide up to three phases of investment over a two-year period. Future phases of the program may include additional change management resources, support to develop a community collaborative, and an innovation grant to launch new programs.
“Attorney General Schneiderman is to be commended for his leadership in creating the Cities RISE initiative in New York State. This initiative will provide a powerful assist to the state’s cities to enable them to build their capacity to address blight and problem properties, not only to do so more effectively, but to do so in ways that will foster healthier and more equitable communities,” said Alan Mallach, Senior Fellow at the Center for Community Progress and a national expert on strategies for improving distressed properties.
Cities RISE will expand upon OAG’s comprehensive strategy for helping New York families and communities rebuild from the housing crisis.  Attorney General Schneiderman has led the fight to hold the banks accountable for practices that led to the housing crisis.  Since taking office, the Attorney General has obtained settlements that brought more than $95 billion to communities across the country.
More than $5.5 billion of that settlement money has come into New York State alone. With those funds, the Office of the Attorney General has also:

Cities RISE applications are due Friday, May 5th, by 5 p.m. and award notifications are expected to be sent in late May 2017. More information is available on LISC and Enterprise’s websites. Interested parties can find details about how to apply here or here.