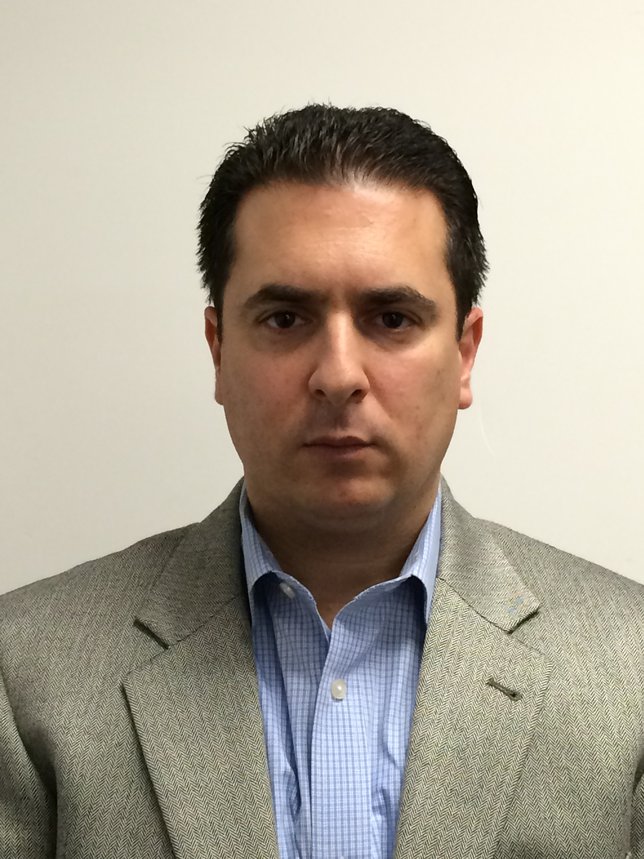 Mineola, NY - April 10, 2014 - Nassau County District Attorney Kathleen Rice announced the arrest today of a Plainview attorney who has been charged with stealing from a Brooklyn couple who hired him to represent them in a lawsuit.

Matthew Kogan, 40, was arrested today and charged with Grand Larceny in the 3rd Degree (a D felony). If convicted, Kogan faces up to 2-1/3 to 7 years in prison. Nassau District Court Judge Douglas Lerose released him on his own recognizance. He is due back in court on April 29.

“When attorneys take advantage of their position for their own financial gain, it isn’t just their clients who suffer the consequences,” DA Rice said. “The attorney-client relationship is essential to the workings of our legal system, and must be protected.”

DA Rice said a husband and wife hired Kogan in February 2013 to represent them in a breach of contract lawsuit. The case was eventually settled in the amount of $32,500, which payment should have been deposited in his Attorney Trust Account and the funds paid to the couple.

Instead, the money was deposited into Kogan’s operating account on Oct. 7, 2013. From Oct. 7, 2013 to Dec. 31, 2013, funds were withdrawn and/or paid from the operating account for Kogan’s personal and professional expenses and obligations – including payroll, credit card and loan payments.

In November 2013, the couple filed a complaint with DA Rice’s Criminal Complaint Unit. After becoming aware of the investigation, Kogan paid $20,000 to the couple in February 2014, leaving an unpaid balance of $12,500.