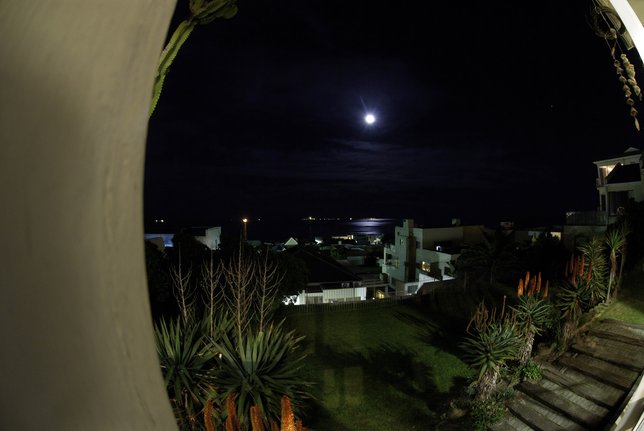 Pop legend Madonna has recently been critics for using her apparent star-power and making diva-like demands of the South African government. She’s also being accused of being disrespectful to the nation’s first female leader – Joyce Banda.

"Granted, Madonna is a famed international musician. But that does not impose an injunction of obligation on any government under whose territory Madonna finds herself, including Malawi, to give her state treatment. Such treatment, even if she deserved it, is discretionary not obligatory," read a statement prepared by State House Press Officer Tusekele Mwanyongo. Madonna was apparently greatly upset that, unlike previous visits to the region, she was not granted special treatment in being whisked through security checkpoints at the airport.

"There was a directive that Miss Louise Ciccone, travelling on an American passport, and her children Lourdes Maria Ciccone Leon, Rocco Ritchie, Mercy James, David Banda Ciccone Ritchie should use the ordinary passenger terminal on their way to their jet," said one of the security personnel at the airport.

The slighted Banda responded harshly to the boasting that Madonna had built ten schools in the region. "Where are the 10 schools she has built? She is just building school blocks at already existing schools. In some cases she just renovated an already existing block. This is an insult to the people of Malawi. She can't be lying to the world at our expense," said Banda.

Madonna maintains her love of Malawi, stating at the end of her visit “I feel very welcome here, and I want to say that my reasons for being here have never changed,” she said. “I’m here because I care deeply about the children of Malawi. That is my main priority.”