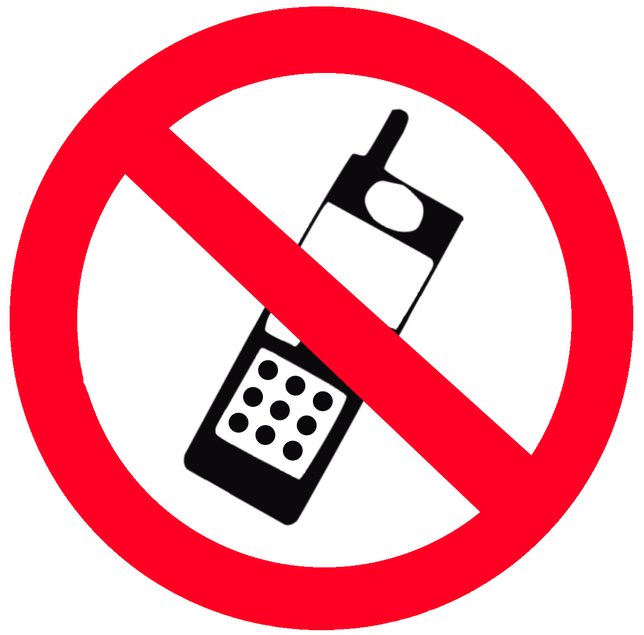 Albany, NY - April 9, 2014 - Governor Andrew M. Cuomo today announced that State Police and local law enforcement are stepping up patrols and checkpoints throughout the state from April 10 - 15 as part of “Operation Hang Up,” which encourages drivers to focus on the road instead of using mobile devices. This effort combines periods of intense enforcement of anti-texting and hand held cell phone laws coupled with advertising and media outreach to let people know about the enforcement and convince them to obey the law.

"The message is clear: distracted driving is deadly and it will simply not be tolerated on New York roads,” Governor Cuomo said. “With stricter laws and crack downs like this one we are working to make New York a safer state for all our drivers. Vigilance is particularly important as young motorists develop habits that will stay with them throughout their lifetime. I urge all New Yorkers to hang up, keep their eyes on the road and their hands on the wheel so that no one has to unnecessarily suffer the pain of losing a loved one at the hands of a text.”

According to the National Highway Traffic Safety Administration (NHTSA), in 2012, 3,328 people across the country were killed in crashes involving a distracted driver and an estimated 421,000 were injured in motor vehicle crashes involving a distracted driver. Additionally, 10% percent of fatal crashes were reported as distraction-affected crashes.

Governor Cuomo also directed the state Department of Motor Vehicles (DMV) to implement tougher penalties for distracted driving for all drivers. DMV has increased the number of points earned against an individual’s driving record upon conviction for texting-while-driving and cell-phone related infractions from three points to five points.

Troopers will be using both marked State Police vehicles and Concealed Identity Traffic Enforcement (CITE) vehicles as part of the operation in order to more easily identify motorists who are using handheld devices while driving. CITE vehicles allow the Trooper to better observe distracted driving violations. These vehicles blend in with every day traffic but are unmistakable as emergency vehicles once the emergency lighting is activated. The State Police fleet of CITE vehicles are unmarked and come in a variety of colors to ensure that they blend in with traffic on the road. They are also equipped with hidden high intensity emergency lights.

New York State Police Superintendent Joseph A. D’Amico said, “Drivers should always be aware of their surroundings. Distracted driving is just as dangerous as speeding or driving impaired and continues to be a leading contributing factor of motor vehicle crashes. Motorists should know this type of behavior will not be tolerated and you will be ticketed if you are caught using a handheld electronic device behind the wheel.”

DMV Commissioner and Chair of the Governor’s Traffic Safety Committee Barbara J. Fiala said, "Under Governor Cuomo’s leadership, New York State has been in the forefront of combating distracted driving. With new texting laws in effect, and increased enforcement efforts like this one, we are taking additional positive actions that will help educate the public and change extremely dangerous distracted driving behaviors."