Production photos offer a glimpse into this popular Comedy. 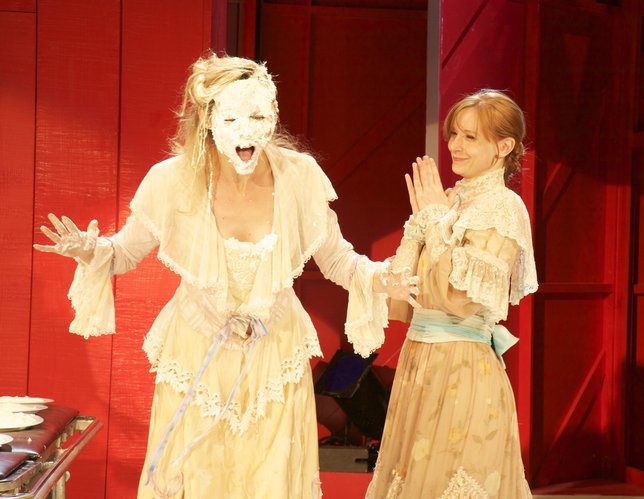