An armed robber made off with thousands of dollars earned over the busy holiday weekend in the Hamptons. 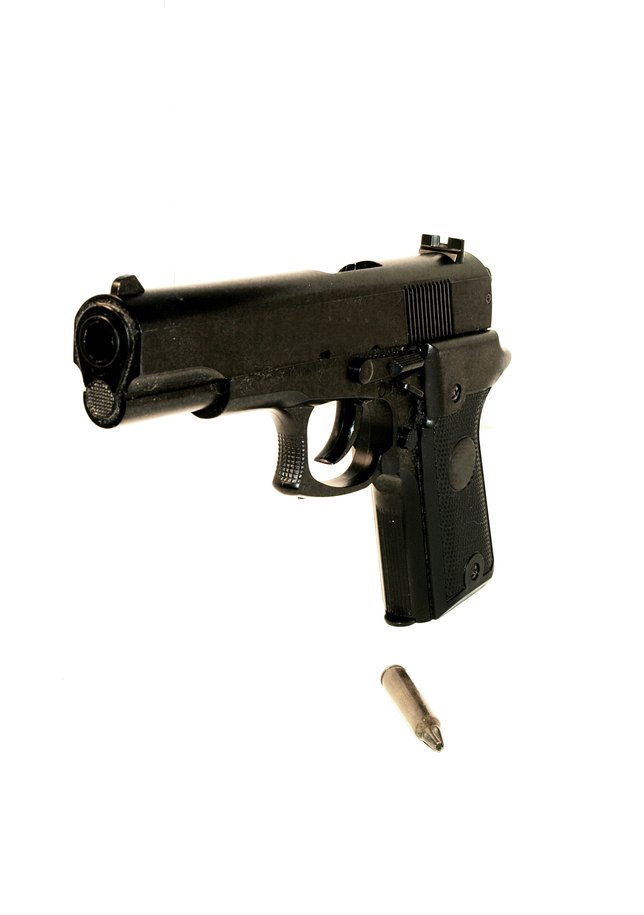 An employee, who was carrying the weekend take for the store, was robbed at gunpoint at the East Hampton IGA on North Main Street. A call came into the police department around 10: 19 pm, and is currently being investigated by Detective Chris Anderson of the East Hampton Town Police.

The suspect is being described as a black male, short, in his mid 20’s. He was wearing a gray hoodie and had a Jamaican accent. After a brief exchange, the suspect grabbed the bag full of money from the employee then proceeded to sprint down Collins Avenue toward Accabonac Road where he then hopped into a dark sedan, which then sped off into the night. The car was spotted headed west, and it is believed that someone else was driving. "At this point in time, we are under the belief that there was a second person waiting in the car," Anderson said.

The thief made off with several thousand dollars of revenue for the East Hampton IGA, accumulated over the hectic holiday weekend. "At this time we believe this is an isolated incident," detective Anderson said. "We're exploring all possibilities regarding motives, means, etc."

East Hampton residents have stated that they no longer feel safe in their upscale neighborhoods. “You don’t feel safe here anymore,” said local Ximena Hurtado. “You have to lock everything now,” she then asked “Where are the Hamptons where you could leave your doors open? That’s gone.”