Alec Baldwin, hot off playing a tough-as-nails Santa Claus on screen in Rise of The Guardians, recently made a hefty donation to east-end public libraries. The donation, $250,000 was meant as a thank you for the libraries’ efforts during Hurricane Sandy, as many of the facilities provided shelter, internet and warmth to those without power. Baldwin’s foundation recently took to Twitter to thank partners Capital One, who have aided in providing relief to those still affected by the Superstorm, stating: “Capital One has been a great partner in helping my Foundation currently provide $ for disaster relief in NY and NJ. Thank you” 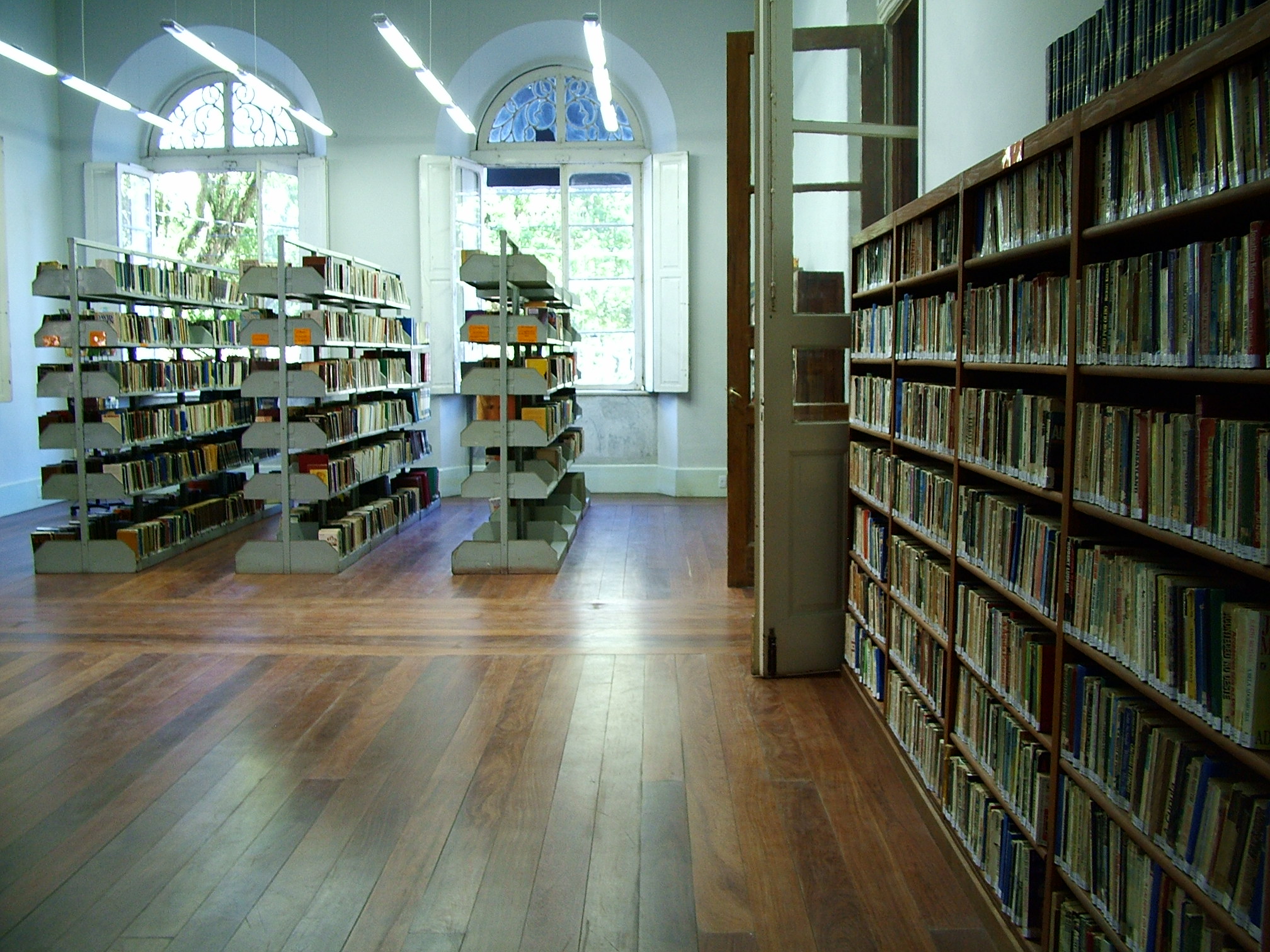 “My foundation is diverting arts-related funding 2 Sandy relief. The first recipients are libraries in East Hampton, Montauk, Amagansett, and Sag Harbor” Baldwin tweeted, adding “we will send $250,000 to these institutions.”

Baldwin was inspired by Catherine Creedon, director of the John Jermain Memorial Library in Sag Harbor, “she contacted me with a lovely letter in which she said, ‘Nearly everyone in the town passed through the doors of the library in the ensuing week after the storm.’ That was the beginning of examining, for me, these community hubs — libraries, in this case — that were in areas hit.”

Karen Rade of the Montauk Public Library had the following to say about Baldwin: “It was really wonderful to find out how proactive he is,” adding, “This donation is something we’re very excited about, and we’re very pleased to be included. It’s a wonderful thing he’s done for us.”

Baldwin’s foundation also made hefty donations to the Mill Creek Community Centre in New Jersey, which also served as a hub for those dealing with Hurricane Sandy.  “We were looking for a New Jersey-based group that fit into that mold,” Baldwin said, adding “Governor [Chris] Christie’s office helped point us to that one.”