The Crimes Against Property Squad reports the arrest of a Freeport man on Tuesday, April 01, 2014 at 3:00 p.m. for Grand Larceny in East Garden City. 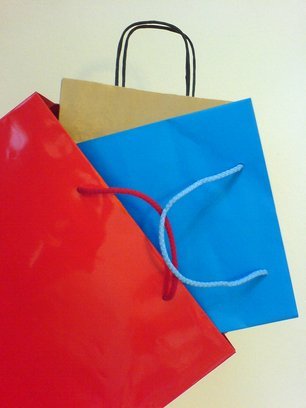 According to detectives, between November 2013 and March 2014, the defendant Yorell Moses, 27, of 100 Wallace Street was employed as a sales associate for Bloomingdales 630 Old Country Road where he engaged in fraudulent activity with unidentified accomplices. Moses would complete transactions for these individuals that included purchases of merchandise as well as Bloomingdale Gift Cards. The transactions were made with stolen credit card information. He would receive Bloomingdale’s Gift Cards of various denominations from the individuals as well as purchase gift cards for himself at the time of the transactions. Moses continued to defraud the company by purchasing merchandise with the gift cards from various Bloomingdale’s locations and then return the merchandise for credit to his Bloomingdale store credit card. The loss to the store is in excess of ($117,000.00) one hundred and seventeen thousand dollars. The defendant was placed under arrest while at work on Tuesday, April 1, 2014 at 3:00 p.m. in East Garden City.

Moses is charged with Grand Larceny 2nd degree. He will be arraigned on Wednesday, April 2, 2014 at First District Court in Hempstead.