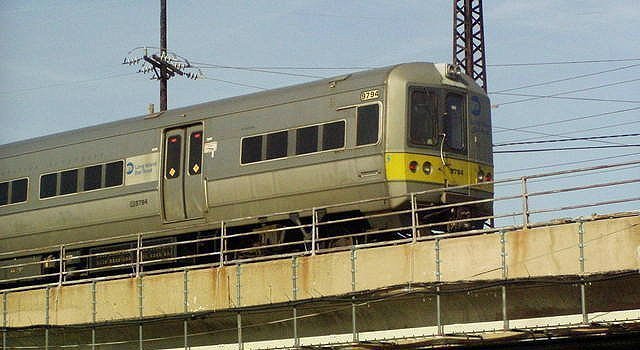 Long Island, NY - April 1, 2019 - Today, Senator Jim Gaughran and the State Senate passed legislation that will overhaul the Metropolitan Transit Authority ‘MTA’ and transform its operations. The legislation, included in the 2019-2010 New York State Budget, authorizes into law key reforms to increase transparency at the MTA and reform its operations. This includes a comprehensive, independent forensic audit of MTA, requires the MTA to improve long-term capital planning, and requires public reporting on MTA performance metrics.
Senator Jim Gaughran said “The MTA RAIL Act, proposed by the Senate and passed in our one-house bill, is a major overhaul of the status quo that resulted in failing infrastructure and worst-in-the-world service by the MTA. I am thrilled that this year's budget will include a core component of the MTA RAIL Act: a comprehensive, independent forensic audit of the MTA. This, coupled with a $1 billion investment into the LIRR, are critical first steps towards making Long Island's mass transit finally work for riders.”
Senator Gaughran and the Senate Majority included these three components in their one-house budget bill, dubbed the ‘MTA RAIL Act.’ Senator Gaughran aggressively lobbied for passage of these reforms and committed himself to their inclusion in the final State budget. These reforms were supported by railroad watchdogs and public transit commuters, fed up by years of late trains, poor communication by the MTA, and rising train fares. This transformative change to the MTA and how it does business and delivers services is intended to modernize the MTA and will bring reform, transparency, and improved service to the millions of MTA riders. This legislation was passed in the Assembly and is expected to be signed by the governor.