Fourth Squad detectives are investigating a Robbery that occurred on Sunday, March 27, 2016 at 7:00 pm in Inwood. 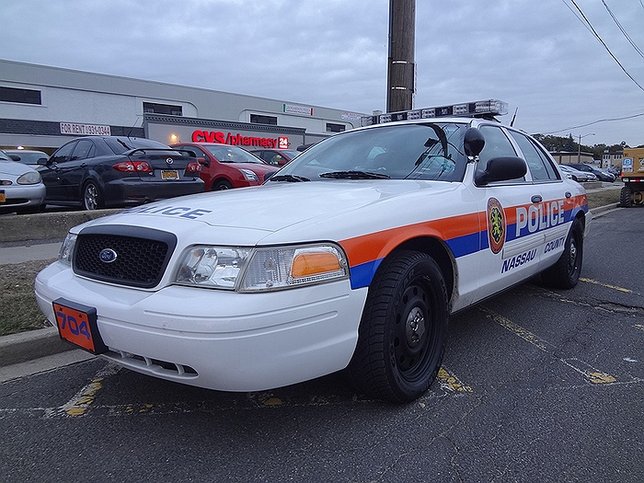 According to detectives, while on his bicycle on Bayview Avenue at the intersection of Nassau Expressway (878), the 45 year old male victim was approached by five male blacks who grabbed him, pulled him off his bike and threw him to the ground.

After refusing their demands for his money and cell phone, one of the subjects, who was described as being 19 years old, dark skinned, 5’10” tall, thin build and wearing a black hoodie, withdrew a stick with a chain attached and struck the victim in the face. All the subjects then merged onto the victim, kicking and punching him about his body.

After stealing his bicycle, all the subjects fled and were last seen heading down Redfern Avenue towards the Redfern Housing Developments.

The victim, who sustained swelling and bruising to his face, described the other four subjects as being between 15-17 years of age, wearing dark colored clothing and dark colored hoodies. The victim refused medical attention for his injuries.