When Pedro Quezada learned that he had won the $338 million Powerball jackpot Monday, he told reporters his first priority would be to help his family--and now he can start doing that by paying the ... 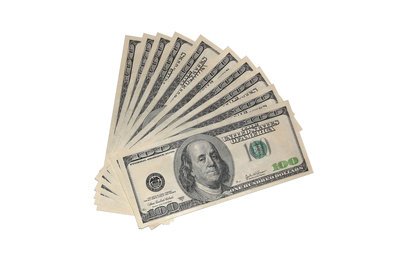 When Pedro Quezada learned that he had won the $338 million Powerball jackpot Monday, he told reporters his first priority would be to help his family—and now he can start doing that by paying the child support he owes.

Passaic County Sheriff Richard H. Berdnik confirmed Wednesday that Quezada owes about $29,000 in child support. Berdnik said the department’s Warrant Squad is attempting to notify Quezada about the issue in an effort to have it “resolved in a timely manner.” When officers stopped by Quezada’s School Street apartment Wednesday afternoon, no one answered the door.

“Because of Mr. Quezada’s large winnings, generally the New Jersey Division of Lottery would satisfy the judgment before all of the winnings are released,” Berdnik said. “Like everyone else, until this warrant is satisfied, Mr. Quezada is subject to potential arrest.”

Quezada, 44, is the father of five children ranging in age from 5 to 23 years old. He has said some of his children live in North Carolina.

According to Maer, the county Probation Department confirmed that Quezada was the person named in the warrant after he was presented with a ceremonial check in Trenton late Tuesday.

According to lottery officials, Quezada purchased the winning Quick Pick ticket along with a Jersey Cash 5 ticket. Opting for a one-time lump sum payment of $221 million, Quezada claimed the third-largest single cash prize the lottery has ever awarded and the fourth-largest jackpot in the history of the Powerball multistate lottery.

What’s your opinion? We’d like to know. Include your comments below or on our Long Island Living Discussion Forum.