The Major Case Bureau reports the details of a bank robbery that occurred on Tuesday, March 24, 2015 at 2:36pm in Oceanside. 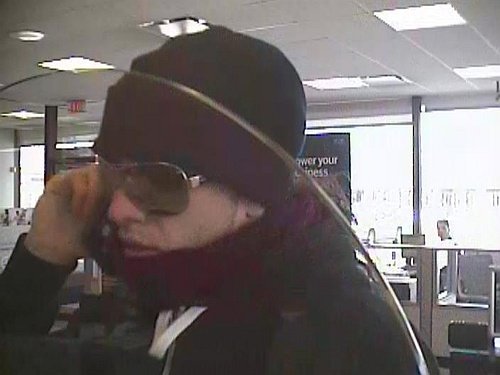 According to Robbery Squad Detectives, an unknown male subject entered the Capital One Bank located at 3151 Long Beach Road and approached a teller and verbally demanded money. After obtaining an undetermined amount of US currency the subject fled the bank on foot heading toward Long Beach Road and then west on Weidner Avenue. There were four employees and one customer in the bank at the time of the robbery. No injuries were reported.