The incident occurred as DEC and State Police are increasing enforcement of illegal ATV/ORV use in Pine Barrens. 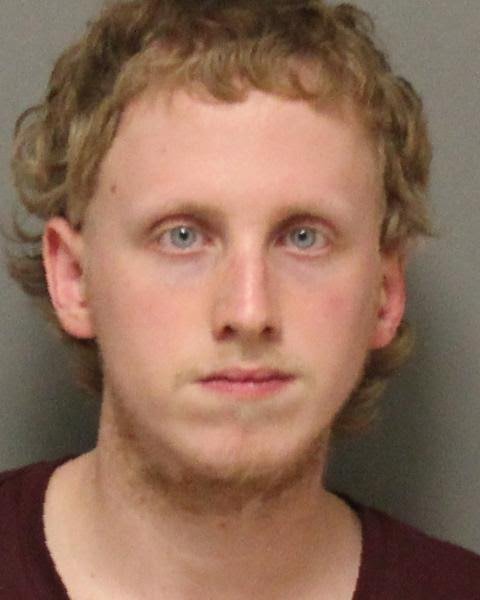 Richard Hughes was arrested for assaulting an officer after illegally riding an ATV.

March 21, 2016 - Three men face charges of up to ten years in jail after a joint detail by New York State Police and New York State Department of Environmental Conservation resulted in an Environmental Conservation Officer (ECO) being run over during an operation to crack down on illegal All-Terrain Vehicle (ATV) and Off-Road Vehicle (ORV) use in the Pine Barrens.
On March 13, ECO Travis McNamara and NYS Trooper Fabio Daino were on a multi-agency ATV/ORV patrol, sponsored by the Pine Barrens Law Enforcement Council, when the officers encountered three four-wheel drive vehicles operating illegally off road on PSEG property in Shoreham. Officer McNamara was speaking to the driver of the lead truck, Trevor Galvez, 17, of Selden, when he and the other drivers attempted to flee. Galvez quickly backed up, running over the lower leg and foot of Officer McNamara, fracturing several bones. Officer McNamara was taken to Stony Brook University Hospital where he underwent surgery and was released later last week.
Trooper Daino apprehended Galvez and another driver, Richard Hughes, 23, of Sound Beach, a short distance away. ECOs arrested the driver of the third truck, 20-year-old Jesse Demers, of Selden, the following day at his residence. 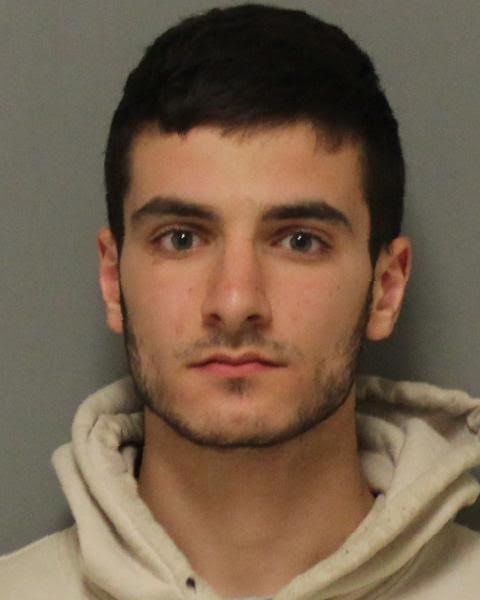 Jesse Demers
“Illegal ATV and ORV use is a direct threat to the integrity of sensitive ecosystems like the Pine Barrens and public safety, and I’m proud to work with the State Police to step up our enforcement efforts to protect our environment and the people who responsibly enjoy it,” said Acting DEC Commissioner Basil Seggos. “The safety of DEC’s officers and staff is paramount, and I wish Officer McNamara a full and swift recovery. We will ensure that these men, and any individuals who harm or attempt to harm to our officers, receive the full extent of the law.”
Trevor Galvez was charged with: Assault 2nd, a felony; Reckless Endangerment 2nd, a misdemeanor; Unlawful Fleeing of a Police Officer, a misdemeanor; Reckless Driving, a misdemeanor; and several vehicle and traffic law infractions. Assault 2nd can carry a maximum of seven years in prison, and each misdemeanor up to one year. Jesse Demers and Richard Hughes received identical charges minus the Assault 2nd.
The arrested suspects were processed at the State Police Troop L Barracks in Riverside and held overnight at the Suffolk County Sheriff’s Office Detention Center in Riverhead. Each man was arranged and made bail. 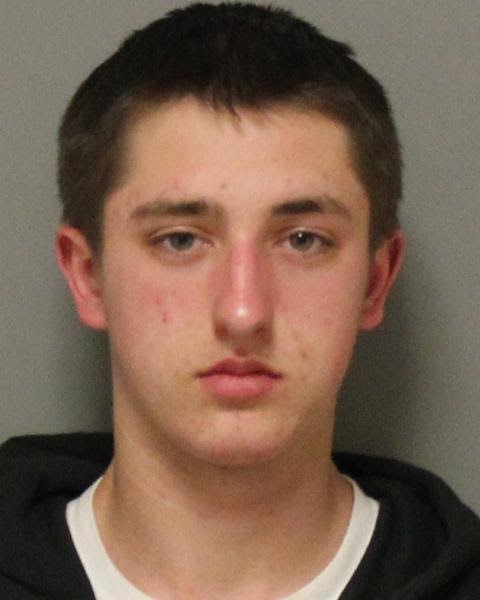 Trevor Galvez
The officers were part of a multi-agency ATV and ORV detail run by the Pine Barrens Law Enforcement Council (LEC). The council, formed in 1993, combats illegal ATV activity as well as other violations in the Pine Barrens. ATV and dirt bike riding can cause tremendous resource damage due to Long Island’s sandy soils. The vehicles can create ruts in trails, tear up native vegetation and potentially disturb or injure other authorized recreational users.
Individuals who spot illegal activities are encouraged to call DEC’s Environmental Conservation Officers at (631) 444-0250 during business hours, and (877) 457-5680 or (518) 408-5250 at all other times. Individuals can also call (877) BARRENS for non-emergency calls relating to the Pine Barrens.