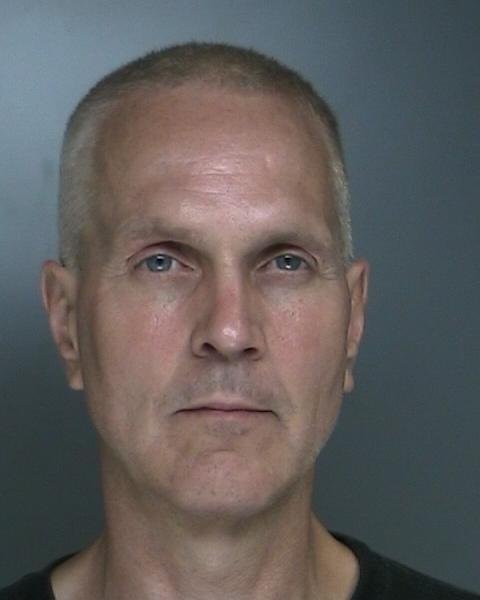 Michael Ferruzzo drove his 1996 Dodge minivan into a detached garage, and then through the exterior wall of a bedroom in a house located at 41 East Walnut St., Central Islip on June 11 at approximately 10 p.m. The crash caused the wall to collapse. There were several people inside the house but no one was injured. Ferruzzo fled the scene.

Ferruzzo, 49, was charged with Criminal Mischief 2nd Degree, and Reckless Endangerment 1st Degree. He will be held overnight at the 3rd Precinct, and is scheduled to be arraigned at First District Court in Central Islip on June 13.