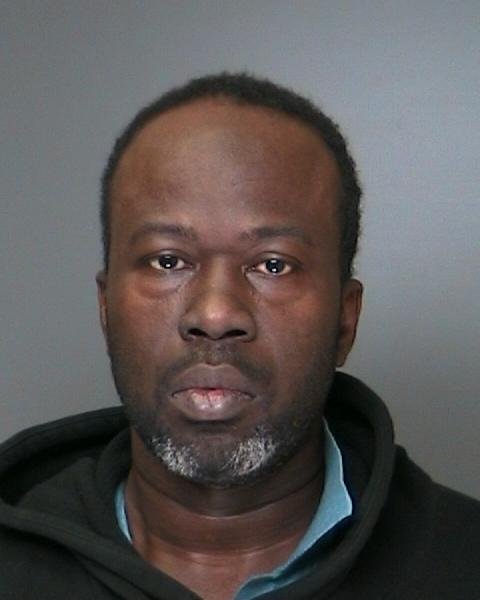 Leroy Greene and Leo Johnson entered the Chase Bank, located at 1948 Deer Park Ave., at approximately 12 p.m. One of the men approached a teller and presented a note stating he had a gun and demanded cash. The other man waited in the bank. The teller complied with the demand and both subjects fled the bank on foot.

Both subjects are scheduled to be arraigned at First District Court in Central Islip on March 21.

Detectives are asking anyone with information on this incident to call anonymously to Crime Stoppers at 1-800-220-TIPS. All calls will be kept confidential.