An Elmont church and Uniondale bank were both robbed over the past day. 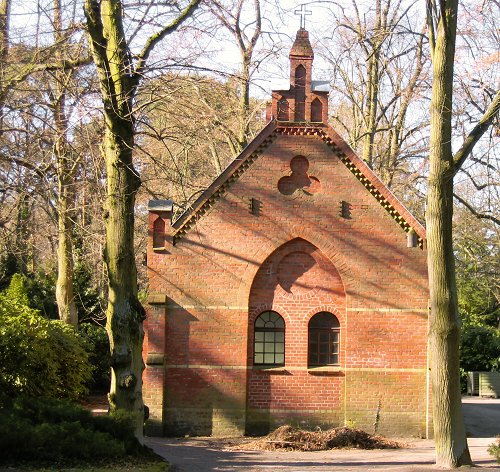 Nassau County Police are investigating a burglary which occurred at 2:50 AM on November 11th. According to detectives, a theft alarm was set off at the Advent Lutheran Church on 1840 Atherton Avenue in Elmont on Monday. When they arrived a basement window was discovered broken, and a search of the building indicated that proceeds had been taken from the church.

In a separate incident, the Robbery Squad is looking into a bank heist which took place at 9:17 AM Tuesday morning in Uniondale.

Detectives say that an unidentified male perpetrator entered the Capital One Bank on 929 Front Street, walked up to the teller, and presented a note demanding money. The teller complied, handing over an undisclosed amount of money before the robber fled in an unknown direction.

The subject is described a black, 5’7”, between his late twenties and early thirties, dark haired, black eyed, stocky, and having a short black beard. He was wearing a black hooded sweatshirt with red trim and blue jeans, and carrying a laptop case at the time of the crime.

Six employees and six customers were inside the bank at the time, but no injuries were reported. Detectives are asking anyone with information about either case to call Nassau County Crime Stoppers at 1-800-244-TIPS.