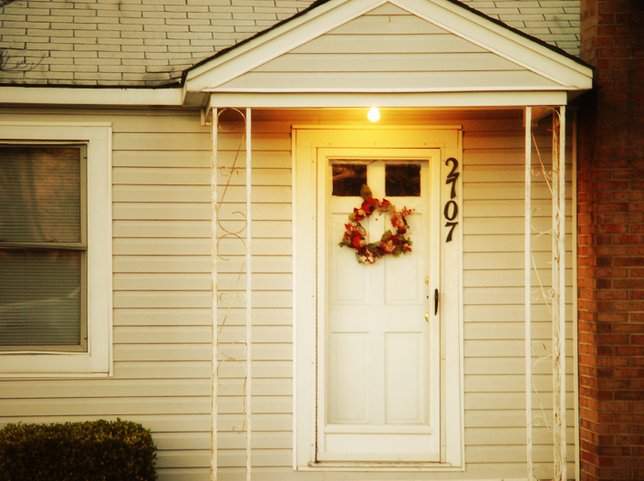 Albany, NY - March 17, 2014 - Governor Andrew M. Cuomo today announced a wave of bipartisan support from local elected officials representing communities throughout the State who have spoken out in favor of his plan to cut property taxes. The Governor was joined in Albany by Albany County Executive Dan McCoy, Nassau County Executive Ed Mangano, and Ulster County Executive Mike Hein, who each voiced support for the Governor’s proposal to deliver property tax relief and called on other local government leaders to find ways to consolidate and share services in order to reduce the burden of government on New York’s taxpayers. As of today, more than 150 local elected officials have joined the Governor’s push to cut property taxes. A list of those local leaders can be found A list of those local leaders can be found here. This announcement comes just weeks after the Governor launched the “No Excuses” push to cut property taxes, featuring the website No Excuses: Cut Property Taxes.

“New Yorkers have been suffering under sky-high tax rates for too long, and this year we must cut property taxes to continue delivering relief to families and businesses throughout the State,” Governor Cuomo said. “After the success of the property tax cap, this year the State is in a position to deliver more than $1 billion in tax relief to millions of New Yorkers by cutting property taxes. In order to do that, the legislature must make property tax relief a reality in this budget, and our local governments must take steps to become more cost-effective. Today we heard from County Executives and other local leaders who recognize this reality, and are working to make government cost less. I commend them on taking this stand, and I urge all New Yorkers to join them in making their voices heard and demanding property tax relief this year.”

Nassau County Executive Ed Mangano said, “I support Governor Cuomo's tax freeze plan and urge the Legislature to pass this measure as homeowners and renters need tax relief now. My policy of freezing property taxes for the past four years has led to local job growth and the Governor's proposal will further assist residents in keeping their homes affordable while stimulating job creation. I thank Governor Cuomo for his constant leadership in addressing the burden of property taxes while working tirelessly to reduce the size of government and grow our State’s economy.”

Ulster County Executive Mike Hein said, “Governor Cuomo’s emphasis on property tax relief and containing the growth of mandates is critical to continuing New York’s progress. We share and commend his commitment to lowering property taxes through innovation and a willingness to rethink the status quo. We are proud to partner with the Governor as he provides a vision for a better New York.”

Albany County Executive Daniel McCoy said, "Property taxes are one of the biggest factors that impact the cost of living here in New York, and when we provide relief, it provides great benefits to our families and businesses. I commend Governor Cuomo for paving the way to property tax relief, and look forward to working with him to find relief from the daunting challenges presented to county government, as we continue to strive to make government more efficient and deliver results for all our families in Albany County."

Thanks to the responsible fiscal policies of the past three years, New York State has gone from a $10 billion deficit when the Governor first took office to a project $2 billion surplus by 2016-17. In order to put more money back in the pockets of New Yorkers and grow the economy, the Governor has proposed a property tax freeze as well as a “circuit breaker” that would tie property tax relief to each homeowner’s ability to pay. These initiatives build on the success of the State’s first-ever property tax cap, which was passed by the Governor in 2011 and encouraged local governments to limit the growth of property taxes to two percent or the rate of inflation.

Circuit Breaker Based on Ability to Pay

Currently, as many as two million low- and middle-income New Yorkers pay an effective real property tax rate relative to income that exceeds their income tax rate. The Governor’s circuit breaker proposal would create a progressively distributed tax credit in order to provide relief based on an individual homeowner’s ability to pay. When fully implemented, the circuit breaker would provide approximately two million New Yorkers with an average benefit of $500.

Just two weeks ago, the Governor launched the “No Excuses” push to help pass his proposed property tax cuts. The initiative includes a website (www.cutpropertytaxes.ny.gov), testimonial from elected officials, advocacy groups, and homeowners who are burdened by high tax rates. The Governor is also urging New Yorkers to contact their legislators to make their voices heard. Click here to watch a video marking the start of the “No Excuses” initiative (for TV stations, a high-definition version can be downloaded here).