Senators Have Led Fight to Improve LI Sound, Which is a Vital Part of Long Island and Connecticut’s Economy. 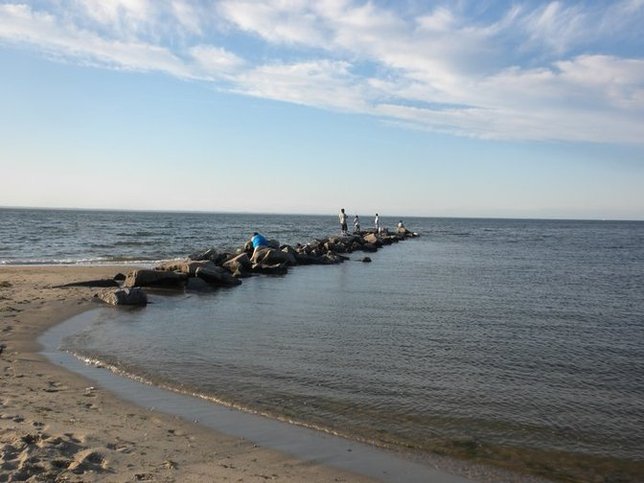