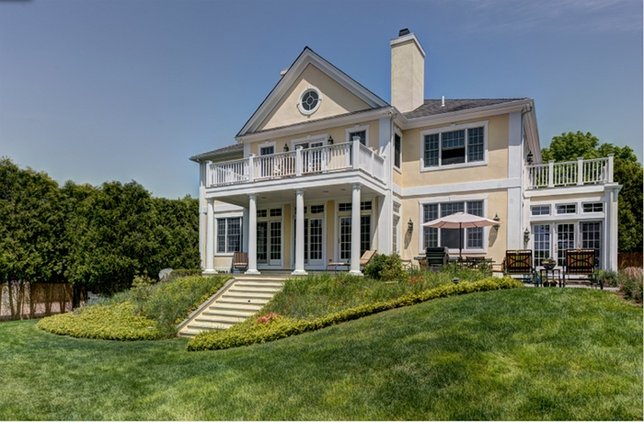 Long Island, NY - March 6, 2014 - Long Island comedian and Executive Producer at Long Island Comedy, Paul Anthony, announces the launching of the Make-A-Wish Comedy Tour. "The concept of the tour has been in the works for the past two years and we are fnally ready to launch" said comedian Paul Anthony.  He added,"The concept is simply to help Make-A-Wish of Suffolk County grant more wishes thru laughter.  We're launching the Make-A-Wish Comedy Tour right here on Long Island with a series of comedy showcases in Suffolk County featuring incredible line-ups of some of  our favorite comedians.  Each show will feature different comedians at different venues.  All of the tour dates have not been finalized yet, but our first show is all set!  Make-A-Wish of Suffolk County is one of the primary charities we support here on Long Island, and we just want to try and make a difference. The work they do every day with children  and families they support is incredible.  The comedians are all being very helpful and are getting involved with making the tour a success. We're hoping to make this an annual fundraising event."
Paul Anthony: Host of the Long Island Comedy Festival
Chris Roach: National headliner; "Umbrellas Kill" movie
Maria Walsh: "America's Naughtiest Mommy"; AC, Vegas
Plus Special Guest Comedian Kevin Brogan!
Paul Anthony performs his stand-up comedy regularly in NYC and on Long Island. He is the Executive Producer at LI Comedy and comic host of the annual Long Island Comedy Festival.  His mission is to promote the art of live stand-up comedy.  He resides in Massapequa, Long Island with his wife Kathy and family.