Schneiderman: Dept. of Education’s First Responsibility is to Protect Students; Yet Over and Over Again, Secretary DeVos Has Put Predatory For-Profit Colleges First. 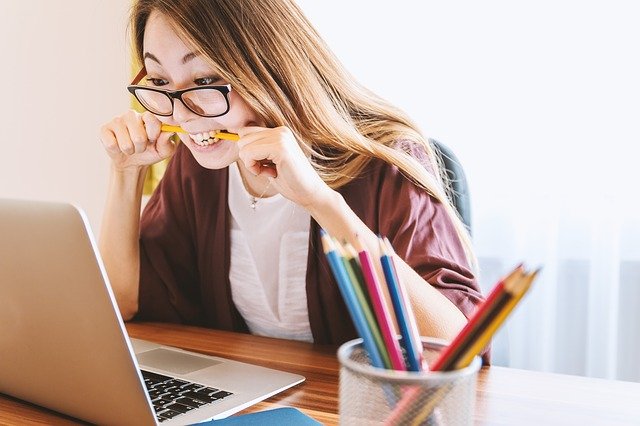 Borrower defense is the process by which students who have been defrauded by their schools can have their federal student loans discharged.

New York, NY - March 6, 2018 - New York Attorney General Eric T. Schneiderman joined a coalition of 20 Attorneys General in submitting a letter today to the U.S. Department of Education (Department) criticizing proposals that the Department offered during its recent rulemaking sessions to redraft regulations on borrower defense and financial responsibility. Borrower defense is the process by which students who have been defrauded by their schools can have their federal student loans discharged.
In the letter to Education Secretary Betsy DeVos, the Attorneys General underscore that the Department’s recent proposals are a major step backwards, doing nothing to protect students and taxpayers from deceptive practices and fraud. “From top to bottom, the Department has offered proposals that, if enacted, will be disastrous for students and taxpayers. These proposals provide no realistic prospect for borrowers to discharge their loans when they have been defrauded by their schools. Similarly, these proposals will not identify problematic schools and hold them accountable when they engage in misconduct. The only winners will be predatory schools,” write the Attorneys General. The letter goes on to urge the Department to address the serious concerns of the Attorneys General before publishing any rules for public comment.
“The Department of Education’s first responsibility is to protect students. Yet over and over again, Secretary DeVos has put the interests of predatory for-profit colleges first,” said Attorney General Schneiderman. “The Department of Education’s proposed borrower defense rules will result in more students getting ripped off by for-profit colleges – with no accountability for those schools and no real recourse for students. My office will continue to do what it takes to hold unscrupulous for-profit schools accountable and protect New York’s students.”
In the letter, the Attorneys General highlight some of the most glaring issues with the Department’s proposals:
The Department’s recent rulemaking comes on the heels of its decision last year to throw out its borrower-defense regulations promulgated in November 2016. These regulations went a tremendous distance to achieving the Department’s then-stated goal of giving defrauded borrowers access to a consistent, clear, fair, and transparent process to seek debt relief. The Department, however, has unlawfully delayed implementation of these rules and decided to draft new rules from scratch. On July 6, 2017, a coalition of Attorneys General sued the Department over this unlawful delay.
Today’s letter was signed by the Attorneys General of California, Connecticut, Delaware, District of Columbia, Hawai’i, Illinois, Iowa, Maine, Maryland, Massachusetts, Minnesota, New Mexico, New York, North Carolina, Oregon, Pennsylvania, Rhode Island, Vermont, Virginia, and Washington.