Elvis Redzepagic was arrested yesterday at his residence in Commack, New York. 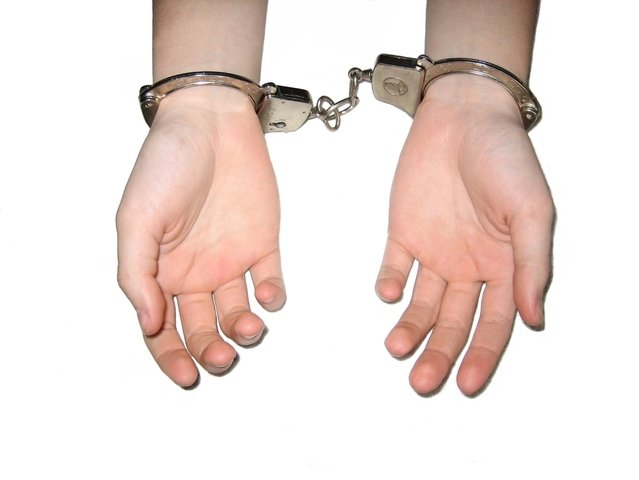 Commack, NY - March 4, 2017 - A criminal complaint was unsealed today in federal court in the Eastern District of New York charging Elvis Redzepagic with attempting to provide material support and resources to the Islamic State of Iraq and al-Sham (ISIS) and the al-Nusrah Front, which have both been designated by the U.S. Secretary of State as foreign terrorist organizations. Redzepagic was arrested yesterday at his residence in Commack, New York, and his initial appearance is scheduled for this afternoon before United States Magistrate Judge Robert M. Levy at the United States Courthouse, 225 Cadman Plaza East, Brooklyn, New York.

The charges were announced by U.S. Attorney Robert L. Capers of the Eastern District of New York, Acting Assistant Attorney General for National Security Mary B. McCord, of the U.S. Department of Justice, Assistant Director in Charge William F. Sweeney, Jr. of the New York Field Office of the Federal Bureau of Investigation (FBI), and Special-Agent-in-Charge Angel M. Melendez, of HSI New York.

As set forth in court documents, Redzepagic is a 26-year old citizen of the United States. Over the last two years, Redzepagic twice traveled to the Middle East to attempt to join a foreign terrorist organization. Specifically, in 2015, Redzepagic communicated with an individual he believed to be the commander of a battalion in Syria and a member of ISIS or the al-Nusrah Front and made attempts to join him to engage in violent jihad.

In July 2015, Redzepagic traveled to Turkey and made multiple attempts to cross the border into Syria to join his associate’s organization. Unable to enter Syria from Turkey, Redzepagic traveled to Jordan in August 2016, but was stopped and deported by Jordanian authorities. In Facebook messages from October 2015, Redzepagic explained that “jihad” is when “you fight for the sake of God” and “die for the sake of Allah,” and he explicitly stated that he traveled to Turkey to “perform Jihad and join Jabhat Al-Nusra.” In subsequent interviews with law enforcement, Redzepagic admitted that at the time he attempted to enter Syria from Turkey, he was prepared to strap a bomb to himself.

“This defendant made numerous attempts to travel to Syria to wage violent jihad,” stated United States Attorney Capers. “We will continue to track down and prosecute individuals like the defendant before they are able to become foreign fighters or harm the United States and its allies.” Mr. Capers extended his grateful appreciation to the FBI’s Joint Terrorism Task Force, which comprises a number of federal, state, and local agencies from the region. Mr. Capers also thanked the Suffolk County Police Department, Nassau County Police Department and the Port Authority Police Department for their assistance.

“As we alleged, Elvis Redzepagic was persistent in his efforts to travel overseas to ‘perform jihad’ as he said in social media posts. Traveling not once, but twice to the Middle East where he attempted to join ISIS or al-Nusrah Front in 2015 and 2016. Homegrown violent extremists, especially individuals who demonstrate determination like Redzepagic, are only mitigated through the joint efforts of local and federal law enforcement working together to protect our communities,” said Assistant Director-in-Charge Sweeney.

“Redzepagic, a U.S. citizen living in Long Island, made multiple attempts to join ISIS or al-Nusrah Front in Syria where he wanted to engage in violent jihad, which could have resulted in the death of countless individuals” said Special Agent in Charge, Melendez of HSI New York. “This arrest underscores the importance of cooperation between law enforcement agencies across the globe in identifying and bringing these extremists to justice before they are able to commit terrorist attacks.”

The charges in the complaint are merely allegations, and the defendant is presumed innocent unless and until proven guilty.