Child Born with HIV Believed to be Cured, Says Scientists

A child born with the virus that causes AIDS has apparently been cured in Mississippi. 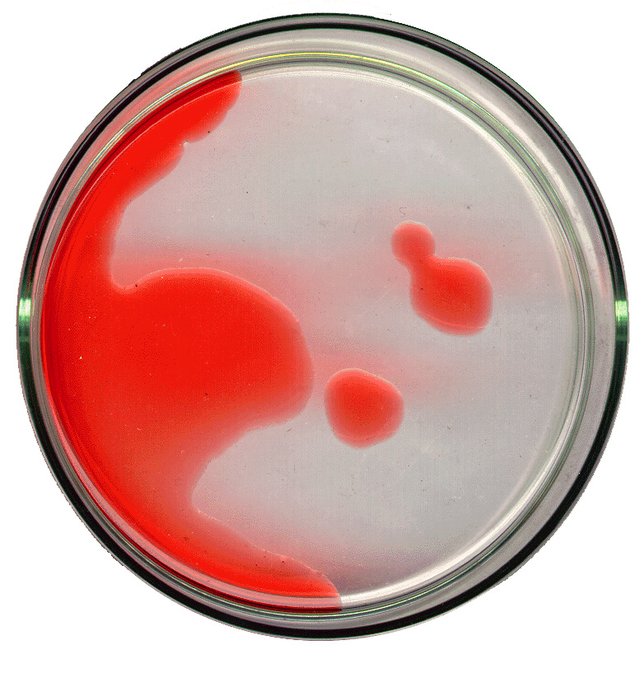 A Mississippi child born with the virus that causes AIDS is believed to have been cured, according to scientists. The child, now 2 ½, has not received medication in over a year and studies indicate that there is no sign of infection. Sophisticated testing uncovered trace amounts of the virus still in the child’s system, however; the virus is inactive. This does not mean the virus can’t come back at a later date, as more testing and study is required.

"You could call this about as close to a cure, if not a cure, that we've seen," said Dr. Anthony Fauci of the National Institutes of Health. The child, apparently perceived to be at higher-than-normal risk for AIDS, has stunned doctors and medical personnel. The plans for more aggressive treatment of high-risk babies is on the horizon.

Dr. Katherine Luzuriaga, a pediatric AIDS specialist at the University of Massachusetts stated "We think it was that very early and aggressive treatment," she says, "that curtailed the formation of viral reservoirs.” Viral reservoirs are where the infection liked to effectively “hide” within the human body.

Half a dozen laboratories performing ultra-sensitive testing on the child’s DNA and samples came up with no signs of infection ten months after treatment stopped. Termed a “game changer” by scientists studying the case, the key to eliminating HIV and AIDS might be within humanity’s grasp after nearly 32 years of becoming a global pandemic.