Seven construction workers abducted nearly a month ago in a raid are likely to have been murdered by their captors. 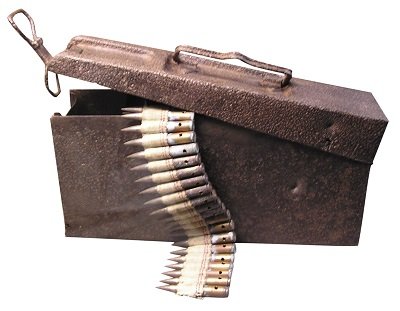 On February 16th seven people were captured as hostages by Ansaru, a militant group in Nigeria, which is suspected of being a branch of Boko Haram—an Islamist sect that wishes to wage war in order to replace the Federal Republic of Nigeria with a state ruled by sharia law. The hostages included four Lebanese workers, a Greek, an Italian, and a British man; they were taken in a raid on a site run by the Setraco construction company in which one guard was slain.

Ansaru claims to have killed its hostages in retaliation to a rescue attempt, though the Italian government has stated no such armed effort had occurred, and the British military pointed out its only warplanes in Nigeria were en route to aid French-led operations in Mali. Following what the militant group perceived as a threat, the organization posted grainy photographs of what appeared to be the hostages’ dead bodies online.

UK Foreign Secretary William Hague issued a statement yesterday confirming that he believed the men had indeed lost their lives. “This was an act of cold-blooded murder, which I condemn in the strongest terms,” he said. “My thoughts are with his family, and the families of the other hostages, who will be devastated by this tragic loss.” Similar confirmations were issued by the Italian government and Greek foreign ministry.

Ansaru, which formed in early 2012, has been listed as a terrorist organization by the UK, and previously kidnapped a French national in December. Said Hague, “Responsibility for this tragic outcome rests squarely with the terrorists…  We are utterly determined to work with [the Nigerian government] to hold the perpetrators of this heinous act to account.”