Parents Arrested for “Large Quantity” of Heroin in Car with Infant

Two people were arrested after multiple traffic violations in Ronkonkoma for driving with their child and a large amount of drugs in their vehicle. 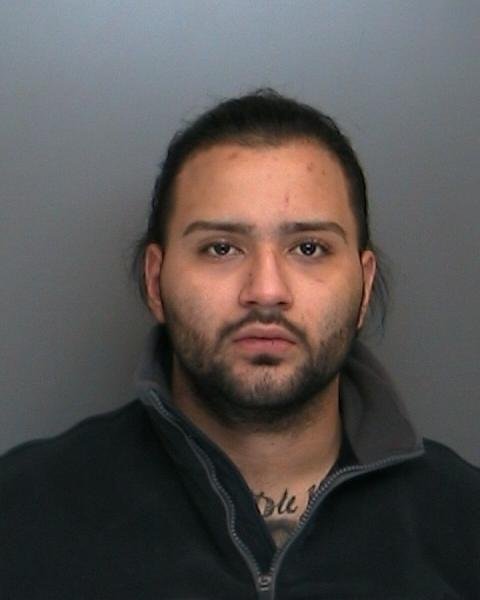 The parents of a 5-month-old infant were arrested outside of their vehicle on Tuesday, February 25.

Police report receiving community complaints regarding drug activity in Ronkonkoma and, while responding to those calls, observed a vehicle committing multiple traffic violations on Expressway Drive North. Offices pulled the driver over and upon approach smelled a strong odor of marijuana coming from the car; the passenger admitted to having just smoked.

Upon further investigation, officers found that the occupants of the car had both their young son and a large quantity of heroin with them. Both parents were placed under arrest, and the child was released to family members after Suffolk County Child Protective Services was notified.

The mother’s identity is being withheld, as she has been the victim of domestic violence. She is charged with 3rd and 4th Degree Criminal Possession of a Controlled Substance and Endangering the Welfare of a Child, as well as 2nd Degree Criminal Impersonation and numerous traffic violations.