The so-called "Blind Sheik" remains a threat, even while serving life in prison. 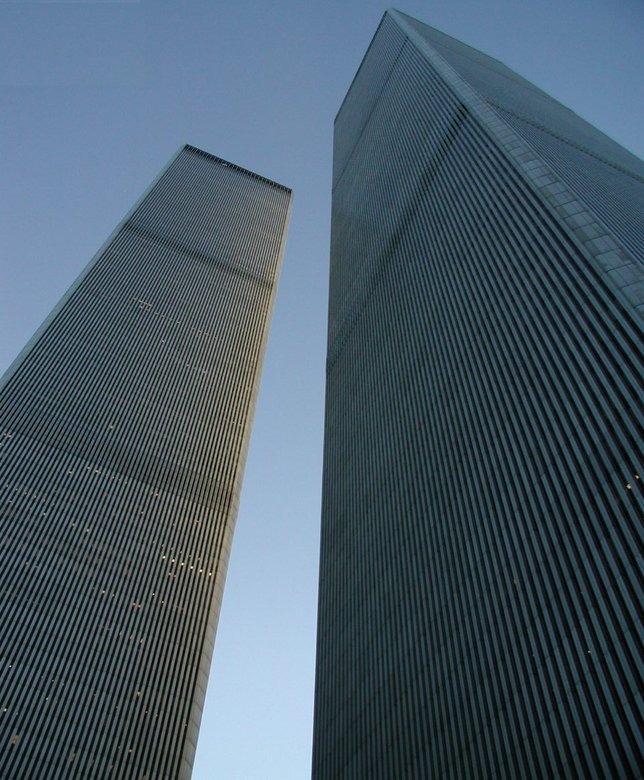 Though he is currently serving time in prison, the so-called “Blind Sheik” apparently still maintains strong ties to various terrorist organizations. The 74-year old sheik, Omar Abdel Rahman, was sentenced back in 1996 to life in prison for plotting a series of bombings in the United States to end the strong ties to Egypt and Israel.

Emad Salem, a former FBI informant who has aided the United States in the arrests of some of the world’s most dangerous terrorists, broke anonymity and came out of witness protection to warn officials and Americans that Rahman is still a viable threat, even behind bars. "He will kill Americans," said Salem. "He will kill anyone who disputes what he says with a fatwa."

Salem once served in the Egyptian military as an officer and warned officials of the 1993 World Trade Center attack. Though his warnings went unheeded, Salem would later state that he’d never testify in open court. After the bombing, Salem became Sheik Rahman’s personal bodyguard, recording his then-employer during a visit to the northeast in the plot to kill Americans.

Rahman’s sons have vowed vengeance upon the United States if their father is not released from prison soon. “America will pay a terrible price. The rain begins with one drop. America should expect more violent reactions if it does not release the sheik," the sons wrote online.

“When are we going to wake up and smell the coffee?” Salem asked. “This man is dangerous in prison. What will happen when he is out of prison?”