Emergency Services at Long Beach Hospital a Win for Community 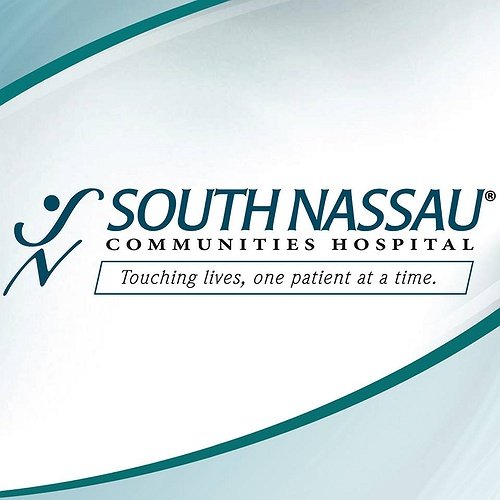 Long Beach, NY - February 24, 2015 -  South Nassau Communities Hospital answered the demands of Assemblymember Todd Kaminsky, Long Beach officials and community leaders today when it committed to investing the funds necessary to convert the existing urgent care center at the Long Beach Hospital site into a 911-receving emergency room by July 2015.
Assm. Kaminsky released the following statement in response to the announcement:
"It was less than a year ago that I stood outside the shuttered doors of the hospital with community members and city officials to report that ambulance response times had become dangerously slow, and demanded that emergency services be greatly improved for the Barrier Island. Restoring services at Long Beach Hospital has been one of my top priorities, and Barrier Island residents have fought hard for improved hospital coverage since Hurricane Sandy--so it is heartening that our efforts so far have led to this victory.
"Despite our win today, however, South Nassau still must do more to restore proper medical services to the island. Today I look forward to a safer summer in our community; tomorrow we will continue our fight to make sure that Long Beach Hospital a fully functioning hospital again.”