... It's Oscar's night! The 85th Annual Academy Awards Show is airing tonight at 8pm on ABC... are you tuning in? 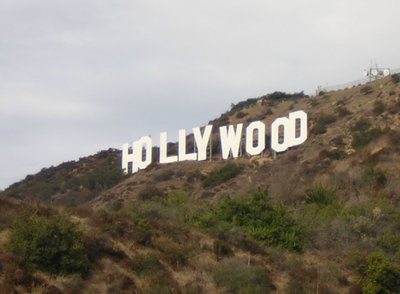 This year, The Academy decided to go with a more contemporary host to appeal to a younger, hip generation, although MacFarlane is a bit of a wildcard. He hasn’t just pushed the envelope during his career, he is known to decidedly test the boundaries of propriety, as both his show the “Family Guy” as well as the brazen, F-bomb loaded movie “Ted” released last summer bears witness.

Let’s hope for a fun night for younger, hipper audiences that doesn’t scare the traditionalists away…

"I think a little bit of that injected into the mix will go a long way, but I do also have to be mindful, in this instance, of not losing the audience that's there every year," MacFarlane said. "It's a different audience from my own, but I do have to be respectful that they will be watching," reported ABC Local.

Are you planning on watching the Oscars tonight? Who are your favorite picks to win?

Hosting an Oscar party? Here are some great party ideas for your telecast bash.