Golden Globes Recap: What This Means For Oscars

The Golden Globes were last night, what does that mean for the Oscars? 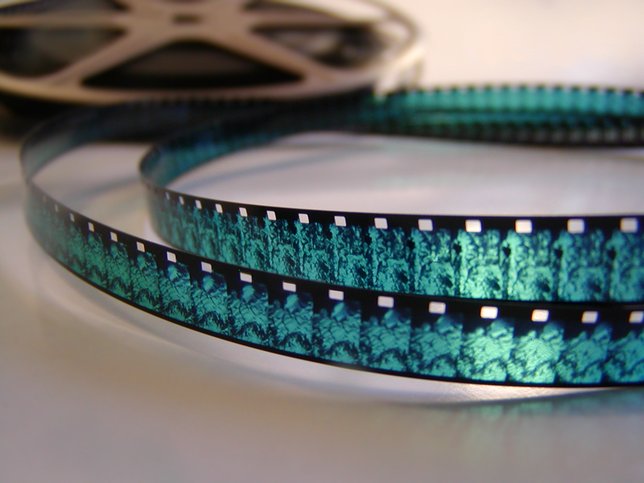 While the ratings for the Golden Globes were certainly great, there were hiccups here and there that caused more than a few eye rolls and nervous moments. From one horrifically-cheesy acceptance speech to some genuine surprises, the 2013 Golden Globes are a good barometer for the 85th Annual Academy Awards. While many of my initial thoughts and projections still stand, there are some important concepts to take into consideration now that the first salvo in major film awards has been fired.

Watching Anne Hathaway take home the Golden Globe for Best Supporting Actress in a Comedy or Musical was cringe-worthy as her silly gushing onstage was embarrassing. Her acceptance speech seemed the most rehearsed and cheesy of the lot, though her acknowledgment of the brilliant Sally Field was a fine gesture. With Jessica Chastain taking home the Golden Globe for Best Actress – Drama, and with the tremendous financial and critical success of Kathryn Bigelow’s masterpiece “Zero Dark Thirty,” I have to tip the scales toward Chastain taking home an Oscar, as well. Her performance as a powerful and intelligent CIA agent spearheading the manhunt for Osama Bin Laden is a tour de force.

Hugh Jackman and Daniel-Day Lewis both took home Best Actor awards last night, one in the Comedy or Musical category, the other in the Drama category. I said before that I think this will be a footrace between the two talented actors, but I remain steadfast in my determination that Day-Lewis will emerge the victor. The only wrench I can see emerging here is if by some miracle Bradley Cooper sneaks in there, but with two powerhouse actors cashing in two career-defining performances (not to mention Denzel Washington in “Flight,” also nominated), this is still Jackman and Day-Lewis’ race to lose.

Surprisingly, Pixar’s incredibly-weak “Brave” somehow managed to steal Best Animated Feature Film from “Wreck-It Ralph” and “Paranorman,” both films that performed better critically. I’m starting to feel that these film committees are just looking at the word “Pixar” and handing over awards without actually watching the films in question. “Brave,” though my personal favorite of all the Pixar features, is easily the company’s weakest in terms of audience connection, design and overall popularity.

The biggest story coming off the Golden Globes has to be that Ben Affleck took home Best Director honors. After being snubbed by the Academy, the Golden Globes gets it right, awarding the incredibly talented director the honor he deserves. The Globes also gave Best Motion Picture – Drama to “Argo,” which is interesting as I truly didn’t think it had a chance of taking home anything. That said, the heat on “Argo” is only going to remain strong going into the Academy Awards. While my original pick was “Lincoln,” it’ll be hard to ignore the attention that both “Argo” and “Zero Dark Thirty” are getting right now.