Project to reconstruct jetties and dredge harbor began May 2020. 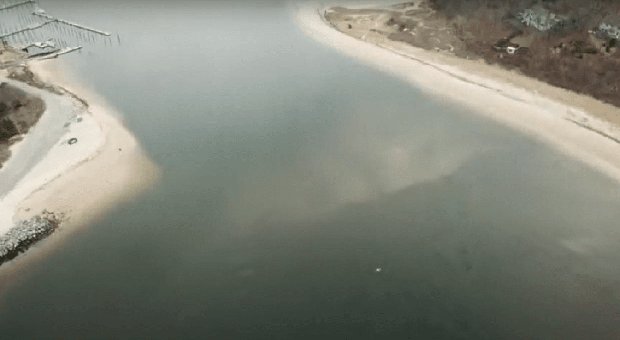 Dredging in Mount Sinai Harbor has been completed, the final phase of a project to fix the century-old jetties and dredge the waterway that began in May 2020.

Funding for the project, according to a statement released by Brookhaven Town Councilwoman Jane Bonner, came from a $3MM New York State grant secured by former NYS Senator Ken LaValle, and $5MM from the Town of Brookhaven.

Dredging of the inlet was recently completed by Suffolk County at a cost of $2MM and the dredge spoils were given to Port Jefferson Village for beach sand replenishment. 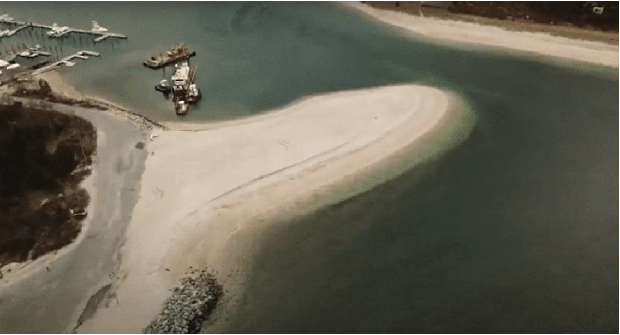 Over the years, the rocks that comprised the jetties collapsed such that the seaward ends became submerged at high tide and the elevation of the jetty stones above the water surface at high tide was, in many places, less than four feet. In addition, the west jetty became detached from the land at high water and sand was passing through or around the east jetty. 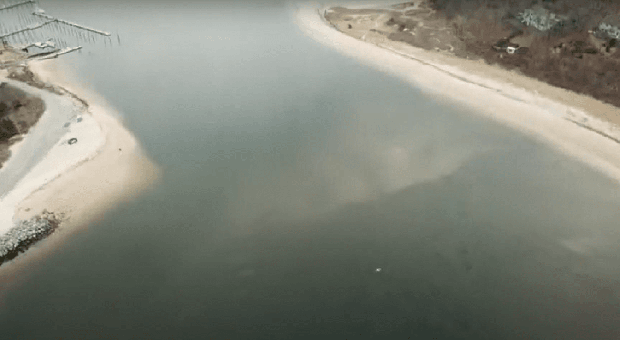 This made navigation hazardous through the channel that provides access to the Long Island Sound from the deeper waters of the harbor. Navigational traffic includes many private pleasure craft, commercial fishing and lobster boats, and emergency rescue vessels including, police, fire department, and bay constables. The harbor also functions as a place of refuge for vessels during storms. 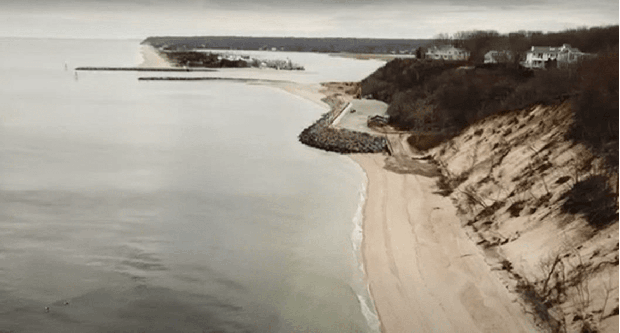 The dredging opens the channel to allow proper water flow which is vital to the harbor’s environment and navigation of thousands of recreational and commercial boats in and out of the harbor. 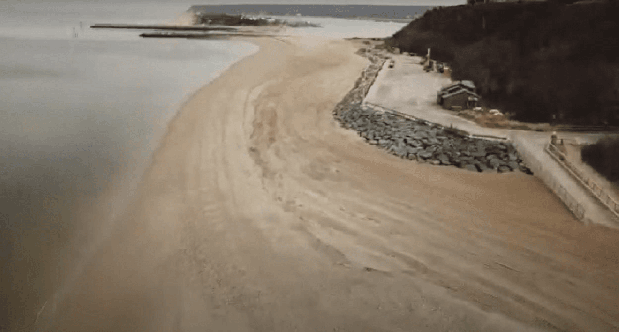 “Over time, hurricanes, nor’easters and other storms created a navigational hazard in Mount Sinai Harbor and something had to be done to make it safe,” said Councilwoman Bonner. "Now that the job is done, boaters can feel safe as they move in and out of the harbor and there will be a very positive effect on the environment of the harbor and Long Island Sound."