Rebecca Molinaro to take over as Administrator in the Hamptons starting in May. 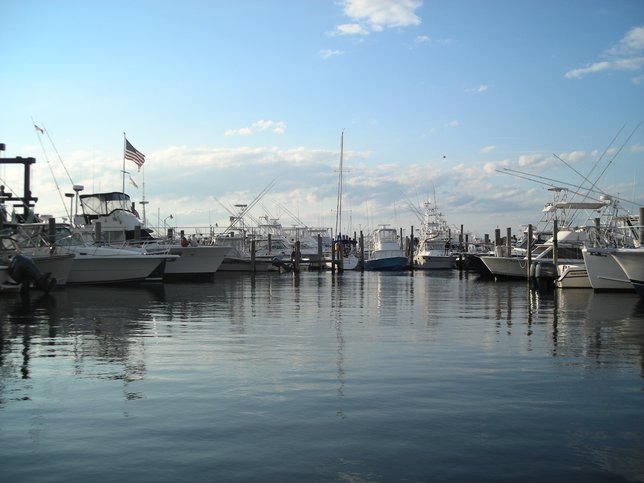 Larry Cantwell, East Hampton Village Administrator, will be stepping down in May after around thirty years of service to the east-end community. Cantwell’s replacement was announced yesterday at a village board meeting, along with news of his stepping-down. Beginning on May 1, Cantwell will be replaced by Rebecca Molinaro, the clerk-treasurer of the Village of Westhampton Beach.

Cantwell will work hand in hand with Molinaro until July, when he’s officially said to retire. With over ten years of government service, Molinaro also boasts a Master’s Degree in public policy. She has also served as executive assistant to Assemblyman Fred W. Thiele. Her starting salary will be somewhere in the vicinity of $95, 000 per year in her new position.

Mayor Rickenbach stated "Becky's education and work experience is directly within the area of expertise required for the position of village administrator and this makes her an outstanding choice to carry on the tradition of good work by Larry.”

After the village board meeting, Molinaro stated that she’s "very excited and thrilled" for the opportunity. Illustrating the importance of local government, she added "the response is tangible and almost immediate."

Described as "a professional lady and a class act," by Mayor Rickenbach, he added that the transition from Cantwell to Molinaro should be "an extremely smooth and transparent transition."