History: 19th Century Photo of Tryworks on the East End of Long Island

We dug into the archives to find this picture from Long Island history. 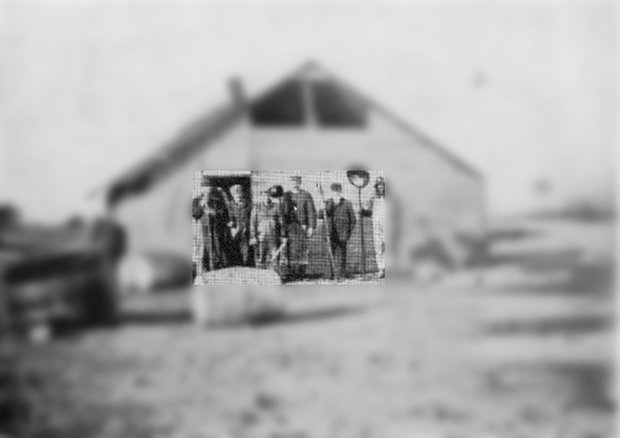 The East Hampton Library collection of images has some rare and interesting photos from Long Island's history.  According to a description with the photo, this image shows Captain John Edwards' Tryworks on Atlantic Avenue. There is a group of six men standing in front of the building. The photo was taken anytime between 1880 and 1899.

A tryworks is a furnace that was used in the past, sometimes on whaling ships, that were used for rendering whale blubber into oil.

Whaling was a dangerous but lucrative endeavor in the early history of Long Island. 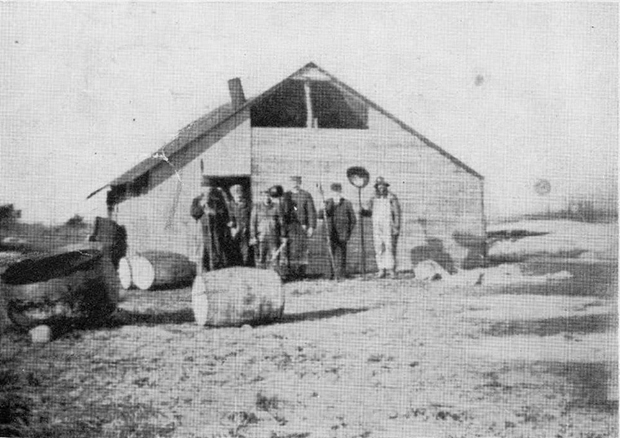 A description of the episode days that a whaling frenzy gripped the East End of Long Island in the mid-1600s.

“Prominent settlers in the area fought the elements and each other to pursue this often brutal, bloody, yet extremely profitable trade. And the most sought-after crews were drawn from the local Native American population: Shinnecock, Unkechaug, and Montauketts.”