A Long Island school teacher's reputation was tarnished following accusations that he watched pornography from his office in school. Charges have now been dismissed. 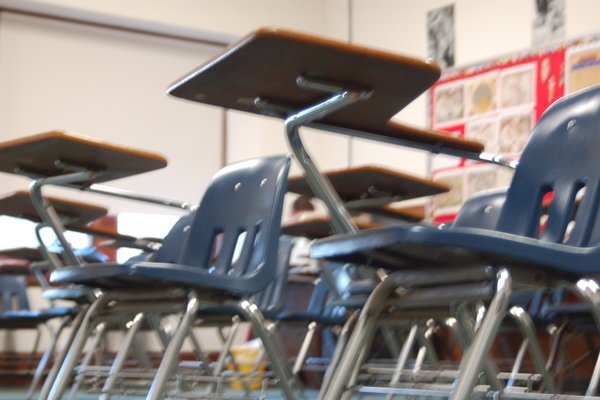 The accusations came from four students, between the ages of 12 and 13, who said they witnessed the incident happening on Feb. 8.

The school conducted its own internal investigation, and only notified police of the allegations in April, which led to Kozlowski’s arrest. He has been on paid leave since.

With the prosecutors claim that there is insufficient proof to move on with the case the judge dismissed the four charges of child endangerment against Kozlowski.

According to reporting from Patch.com, one of the four students has recanted the allegations while two other students have been uncooperative with authorities. The fourth student who claims he had a better view of the alleged incident continues to stand by his story.

Kozlowski had been teaching at the school for nine years and is a former North Shore High School boys lacrosse coach. It is not clear whether Kozlowski will return to the school. The school district is reviewing that.