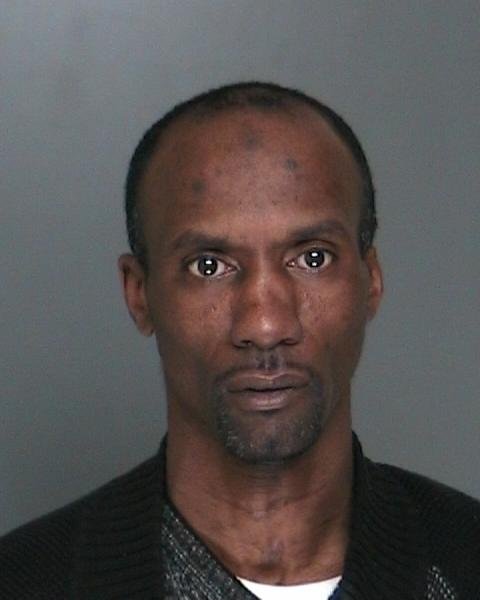 Police Officers Greg Marino and Matthew Lundin of the Sixth Precinct Crime Section were on patrol when they observed a 1997 Plymouth driving recklessly south on Mill Road in Medford.  The officers pulled the driver over on Mill Road and Granny Road and conducted a computer check which revealed that the vehicle was stolen.  After arresting the driver, James Johnson, 44, the officers noticed that Johnson fit the description of a suspect who was wanted for a number of attempted robberies in Suffolk County.

Further investigations by Pattern Crime Unit detectives revealed that Johnson, of 18 Fife Drive, Coram, was responsible for the following:

Johnson is scheduled to be arraigned at First District Court in Central Islip on February 13.