An investigation is ongoing into the deadly shooting of Jazzman Bryant of Roosevelt who was found in the passenger seat of a vehicle in Huntington Station. 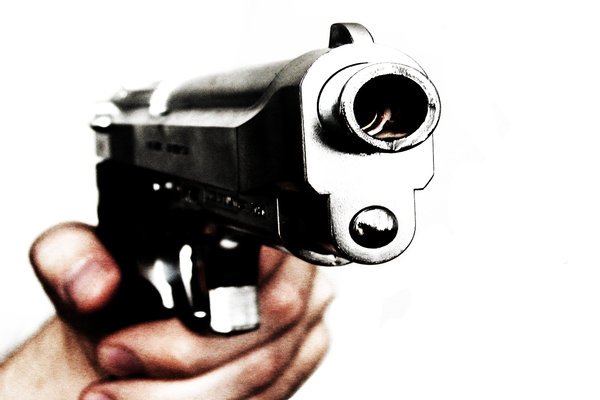 On Wednesday evening at 11:19 p.m., the Suffolk County police received a call of shots heard in the vicinity of 8th Avenue in Huntington Station. Police found Jazzman Bryant, 33, of Roosevelt in the passenger side of a Saturn vehicle with a fatal gunshot wound to his torso. He was pronounced dead upon arrival to Huntington Hospital.

Police did not find anything stolen from the Bryant.

An investigation is ongoing into this crime scene and the motive behind it.

The vehicle Bryant was found in was a dark-colored, four-door Saturn. Police have not released information on whether the driver of the vehicle had been identified or located and no arrests had been made.