A.G. Schneiderman issued the following statement on the decision by the U.S. District Court for the District of Columbia to enjoin the anticompetitive merger between insurance giants Anthem and Cigna. 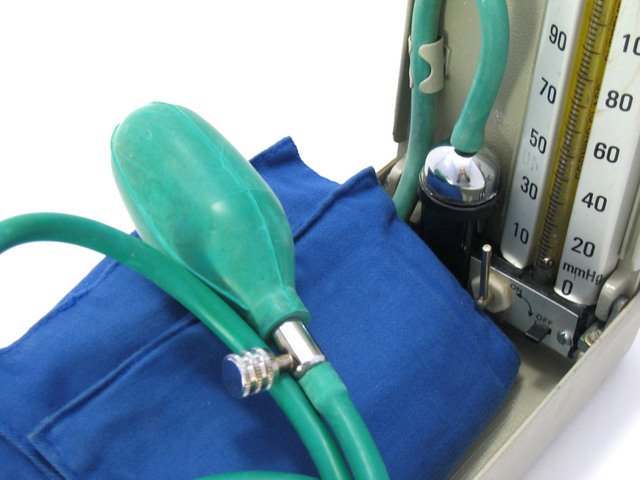 New York, NY - February 9, 2017 - Attorney General Eric T. Schneiderman issued the following statement on the decision by the U.S. District Court for the District of Columbia to enjoin the anticompetitive merger between insurance giants Anthem and Cigna. On July 21, 2016, Attorney General Schneiderman filed a joint lawsuit with the Department of Justice, ten other states, and the District of Columbia, which sought a court order to halt the merger between the two companies:

“This decision is a significant victory for consumers in New York and across the country. The Anthem-Cigna merger had the potential to harm millions of consumers who are covered by health insurance plans—including hundreds of thousands of New Yorkers—in the form of higher premium costs, reduced accessibility, and lower quality of care.  I thank my federal and state partners for their remarkable work in the fight to stop this merger. Effective competition is essential in healthcare markets, and we will continue to vigorously enforce the antitrust laws to prevent mergers that may harm consumers.”

The complaint alleged, and the District Court agreed, that the merger would lessen competition  in the market for national plans sold to large employers covering employees within the fourteen states where Anthem operates as the Blue Cross Blue Shield licensee, including New York. The complaint also alleged that the merger would lessen competition for large employer plans in 35 local markets, including the New York City metropolitan area, and that the merger would drive down reimbursement rates for healthcare providers in a manner that might affect access to and quality of health care services in some areas of the country, including the New York City metropolitan area.  The District Court did not need to reach those issues because it enjoined the transaction based on the national plan allegations alone.

The case is captioned United States et al. v. Anthem Inc. et al., and is docketed with the U.S. District Court for the District of Columbia under Civil Action No. 1:16-cv-01493 (Jackson, J.).