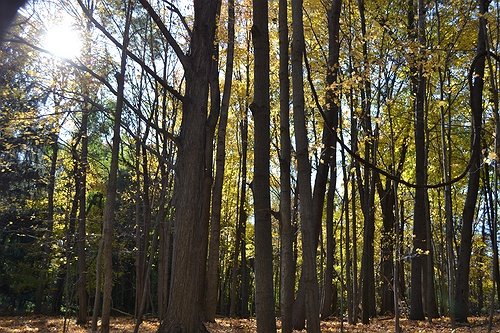 “New York’s parks and outdoor spaces are among the best in the nation, and these latest numbers are proof that more and more people are taking notice,” Governor Cuomo said. “When people visit New York’s parks, they support tourism and economic activity in communities across the State. I am very excited to see another successful year for the State Parks system, and I encourage everyone to plan a trip of their own in 2015.”

The Governor has made improving access to parks and outdoor recreation a focal point of his administration, including:

The New York State Office of Parks, Recreation and Historic Preservation oversees 180 state parks and 35 historic sites, which are visited by more than 60 million people annually. For more information on any of these recreation areas, call 518-474-0456 or visit the website, connect on Facebook, or follow on Twitter.