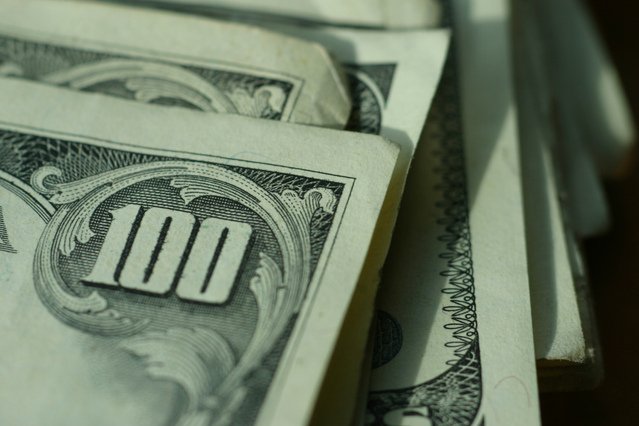 Lindenhurst, NY - January 27, 2017 - “New York State’s tax code places an unfair burden on low-income and middle-class families that simply isn’t sustainable, especially here on Long Island where the cost of living is so high. It’s time the wealthy paid their fair share. We need to not only extend the state millionaires tax, but also expand it because the ultra-wealthy can afford to pay a little more.”

“The richest New Yorkers must do their part to make sure our schools are equally funded and families have continued access to vital programs and services. It’s also no secret low-income and middle-class families are in desperate need of tax relief. An expanded millionaires tax will lift some of the burden off our struggling families and help our economy grow.”