The state's Division of Budget released the figures for potential savings over the next five years for those who opt for the Stable Rate Pension Contribution Option. 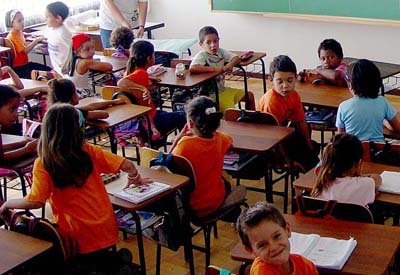 The State Division of Budget released a report last week outlining the potential savings for cities and counties over five years by opting for the Stable Rate Pension Contribution Option.

As the gap between what New York, along with several other states, owes in retirement benefits and what they have set aside to pay for it continues to grow, it became apparent that huge pensions were strangling the state financially.

Throughout the nation, by 2010, pensions alone accounted for more than half of the shortfall facing various states.  A New York Times report from that year suggests that the cost of public pensions has been underestimated for over two decades, promising about $5 trillion in benefits of which they expected taxpayers to pay about half.  Nearly one out of every 250 retired public workers are receiving pensions in excess of $100,000.
Last year, Gov. Andrew Cuomo and the state Legislature put Tier IV in place, which served as a new pension plan for all state and local government employees hired after June 2012.  Tier IV employees will receive a lower pension contribution rate by local governments, and will slowly replace retiring workers.  Under the plan, local governments will see “significant savings over the long-term.”
“While the Tier VI reforms were a major step toward helping local governments deal with the pension crisis, we understand that more help is needed. For this reason, the Executive Budget proposed the Stable Rate option to offer local governments and schools a bridge to the long-term savings of Tier VI, as well as greater predictability,” Gov. Cuomo said in a statement.
The option is voluntary, and requires approval by either the Comptroller’s Office or the Teachers Retirement Board, but are expected to help local governments and school districts maintain necessary services for their residents and students, and plan better for the future.  Through the plan, localities would receive short term relief, but due to fixed contribution rates, the total amount paid into the fund by the locality would not be diminished.
In Nassau County, the projected savings under the Stable Rate Pension Option $317.3 million over the next five years, and $88.9 million within the fiscal year 2014.
In Suffolk County, the projected savings are $348 million over five years, and $97.5 in 2014.
Share your thoughts on this article by posting a comment below or by visiting our Long Island Living discussion forum.