Patrick Boyle of Manorville, 28, crossed into the eastbound lane and struck a 2008 Honda sedan, officials report. 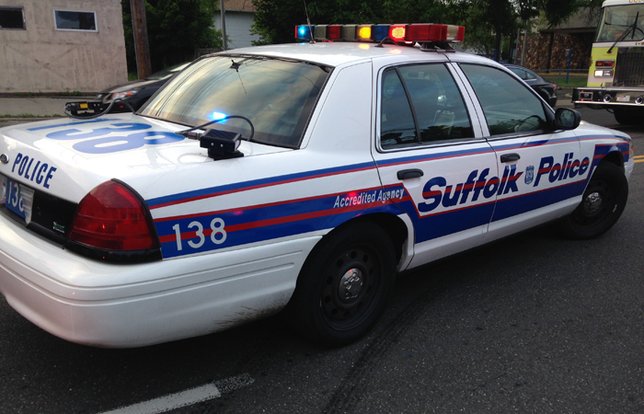 SCPD have arrested Patrick Boyle of Manorville, 28, for allegedly driving on drugs.

Coram, NY - January 24, 2019 - Suffolk County Police arrested a man for driving while ability impaired by drugs following a head-on crash in Coram on Wednesday, January 23.
Patrick Boyle was driving a 1998 Mercury Marquis westbound on Middle Country Road, just east of Route 112, when the vehicle crossed into the eastbound lane and struck a 2008 Honda sedan head-on at approximately 9 p.m. A 2008 Chevrolet van then crashed into the rear of the Honda. Boyle was transported to Stony Brook University Hospital for treatment of serious but non-life threatening injuries. There were no other injuries.
Boyle, 28, of Manorville, was charged with Driving While Ability Impaired-Drugs. He will be arraigned at a later date.
A criminal charge is an accusation. A defendant is presumed innocent until and unless proven guilty.